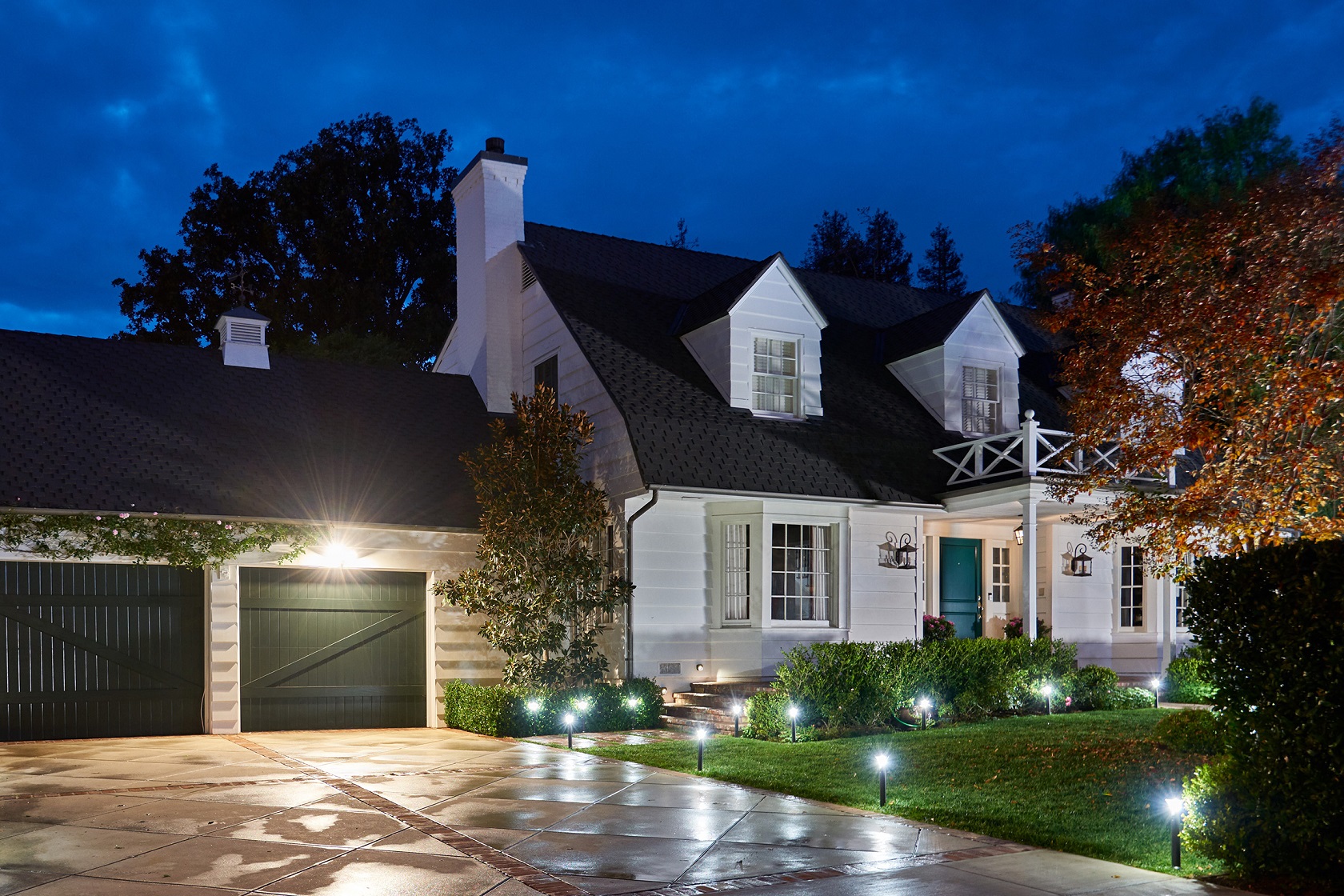 Ring is getting into smart home lighting

And introducing new cameras, too

Ring started out with video doorbells and lots and lots of security cameras, but now the company is expanding into a related but less obviously security-focused field: lighting.

The smart camera maker is announcing today that it has acquired Mr Beams, a small company that’s been making wireless LED lights for about a decade. As Ring begins to fold in Mr Beams, it’ll be able to add the company’s lineup of wireless lights, like ceiling lights and lanterns, into its connected portfolio.

That starts with a handful of products: a motion sensor, a nightlight, a stair light, a spotlight, and a path light. The lights are all battery powered and include built-in motion sensors, so they’ll only turn on at night when there’s movement. They also connect to Ring’s app so they can work in conjunction with its security cameras and doorbells. The products are all weatherproof and generally seem to be meant for lighting up the outside of a home.

While these aren’t Ring’s very first lights — it already offers floodlight and spotlight cameras — they’re the first that aren’t connected to security cameras, and they show a clear intention to begin offering a variety of lighting products. Being able to light up the outside of your home certainly ties into Ring’s security story, but it’s also just something a lot of homeowners want regardless, so that they and guests can see where they’re going at night.

Of course, Ring isn’t slacking on security cameras just because of this lighting expansion. It’s also introducing two new weatherproof cameras, the Stick Up Cam and the Stick Up Cam Elite. Both are 1080p cameras with built-in motion sensors. The main difference is that the standard version is battery powered, while the Elite version can be powered over Ethernet or through a wall outlet.

There’s no pricing or availability info for any of these products yet. And details are still pretty vague on how the new Beams-style products will connect to Ring’s products — Ring tells us a hub won’t be required though. Ring also announced that it plans to begin shipping its professionally monitored home security system sometime this spring.