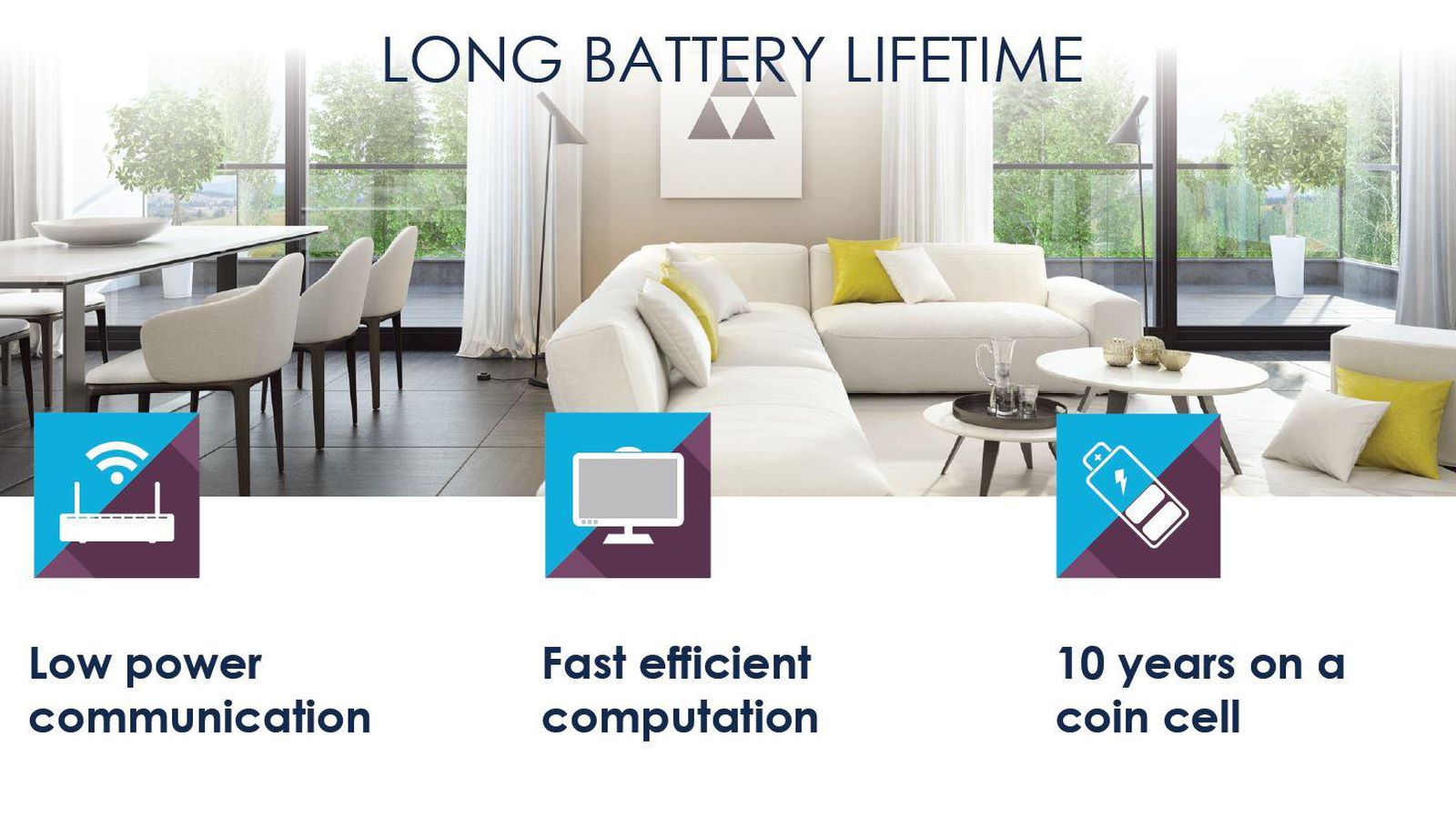 Sigma Designs at CES 2018 says the latest Z-Wave connected home gadgets could run a decade off one coin cell.

Chipmaker Sigma Designs just announced new hardware for smart home products. Called the Z-Wave 700 Series, the chip will power the latest iteration of wireless Z-Wave gadgets. According to Sigma, gadgets equipped with the new silicon will not merely have greater range: Z-Wave 700 devices, which will be things like light switches and bulbs, should also function faster.

The biggest enhancement, though, is dramatically increased energy efficiency. In fact Sigma claims that one of these devices could run for up to 10 years powered by just a small coin battery cell. Another upside is this could potentially mean more computing power in smaller devices.

Sigma expects its next-generation Z-Wave 700 Series chips to ship in the second quarter of 2018.

Sigma Z-Wave 700 Series at a glance