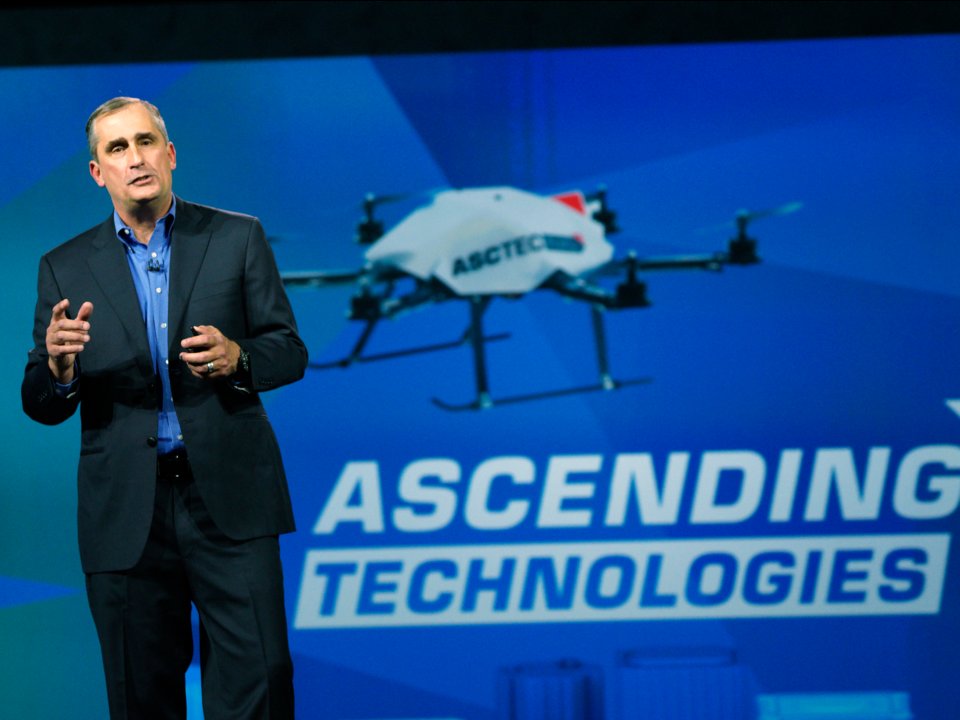 Never mind the gadgets, here's what to look for at CES

CES, the annual gathering in Las Vegas of 100,000-plus techies, analysts, journalists, and celebrity representatives, is often remembered more for what happens off the show floor than among the endless booths of whacky gadgets.

It’s rare for a product unveiled or an announcement made at the confab to become a big deal in the wider world. Did you buy a 3D television? A Faraday Future car? A Palm Pre smartphone? CES is replete with products and announcements that were hyped at the show but failed or disappeared from the public consciousness soon after.

Every year, though, a handful of things from CES resonate after it. These typically aren’t gadgets or gizmos you’ll go out and buy but underlying trends that will shape how the consumer-technology industry develops. This year’s event, which runs Tuesday to Friday, will be no different in highlighting those trends.

But that’s not all that is likely to stand out at CES. This year, for the first time in a long time, the event’s opening keynote will be worth paying attention to.

Here are some of the ideas and trends I expect to take center stage at CES:

A new wireless broadband standard that is in the works, dubbed 5G, will not only be a big overarching theme at CES but will be the particular focus of announcements from companies such as Qualcomm, Intel, and Ericsson.

Most people probably equate the debut of a new wireless standard with just being able to download things faster on their phones. 5G will definitely deliver faster phone-data connections. But it could also mean a lot more.

Because of the speed it will offer, 5G has the potential to replace wired broadband connections in your home, which could finally give you another option for internet access in addition to the old cable and landline telephone companies. This year, Verizon and AT&T are expected to launch their first 5G networks in some parts of the US.

The data standard will also be used to allow many new smart devices including self-driving cars and home appliances to connect to the internet. In the process, it could boost lots of different industries, as Qualcomm CEO Steve Mollenkopf explained when I interviewed him last year.

“If we have a much more secure network and a much more robust network, then you can put mission-critical services on there — remote delivery of healthcare, control of physical plant items in some kind of industrial Internet of Things that actively make decisions. You can have autonomous cars,” Mollenkopf told me then.

5G may sound somewhat nebulous today, but it is likely to be the way almost every gadget we use gets online in just a few years.

Augmented reality is overhyped, but today’s devices are laying the foundation for the future

In its quest to find the next big thing after smartphones, the tech industry is focusing ever more closely on augmented reality, the technology that overlays virtual images on top of actual ones via a smartphone screen or smart eyewear. CES will be packed with various AR concept devices and gizmos, mostly from smaller players trying to get ahead of expected moves by Apple, Google, Microsoft, and other tech giants.

While I think the AR bubble will burst this year once reality catches up to the hype, efforts like those that will be on display at CES will lay the groundwork for future devices we’ll actually want.

Thanks to Amazon’s Alexa-fueled record holiday season and Google’s own impressive success with its Google Assistant-powered smart speakers, voice-controlled digital assistants haven’t just reached the mainstream but are becoming ubiquitous.

Expect to see lots of other players scrambling to catch up with Amazon and Google. At CES, I’m expecting to see smart speakers from just about anyone with access to a soldering iron and the money to buy a plane ticket to Las Vegas.

And that’s not necessarily a bad thing.

The fervor around smart speakers and the digital assistants that power them is bringing us closer to the concept of ambient computing, where most of our electronics have some sort of smarts built into them and can be controlled by voice. A lot of the voice-based gadgets on display at CES won’t sell. But voice-based computing in general is here to stay.

The transportation industry is now part of the tech industry

Every car company is now a tech company.

Ford, Mercedes, Toyota, and just about every other major car manufacturer not only participate in CES but have been occupying more and more of the showroom floor each year. If there’s one CES trend that has flourished in recent years, it’s the marriage of tech and transportation.

Many of the major car companies plan to announce new tech initiatives at CES this year. Those announcements will most likely be more important and potentially transformative than those of Samsung, LG, Sony, and other traditional tech companies.

Car companies use CES to showcase their latest technologies, including self-driving cars, navigation systems undergirded by software from Apple and Google, and Alexa-powered infotainment systems that can interact with smart-home devices. Consumers will be able to use many of the features soon, unlike many of the other things that are announced at CES.

Every year CES begins with a keynote presentation from a tech-industry leader. For years, the honor went to Microsoft CEO Bill Gates and then to his successor, Steve Ballmer. But since Microsoft pulled out of CES after the 2012 show, the opening keynote has featured a rotating cast of executives from other tech giants.

It has been a snoozefest.

This year should be different. Intel CEO Brian Krzanich will be giving the opening presentation. His appearance comes at the best possible time — for all the wrong reasons.

On Wednesday, Intel disclosed that it found a security vulnerability that affects nearly every processor it has made in the past two decades. The flaw could allow a hacker to access just about anything on any device you own. (Software updates that address the vulnerability are rolling out now, so make sure your devices are up to date.)

That news would be bad enough. But it turns out that Krzanich sold off about $24 million in Intel stock and options after Intel learned about the flaw but months before it disclosed the vulnerability to the public. Intel’s stock dropped a few percentage points once the company made the bugs public, so Krzanich’s cash-out seemed conveniently timed. (Intel says the stock sale was unrelated to knowledge of the vulnerability, but that didn’t stop many from questioning his move.)

Those issues will loom over every syllable Krzanich utters from the stage, and the industry will be watching to see how he handles it. Assuming he doesn’t back out, of course.