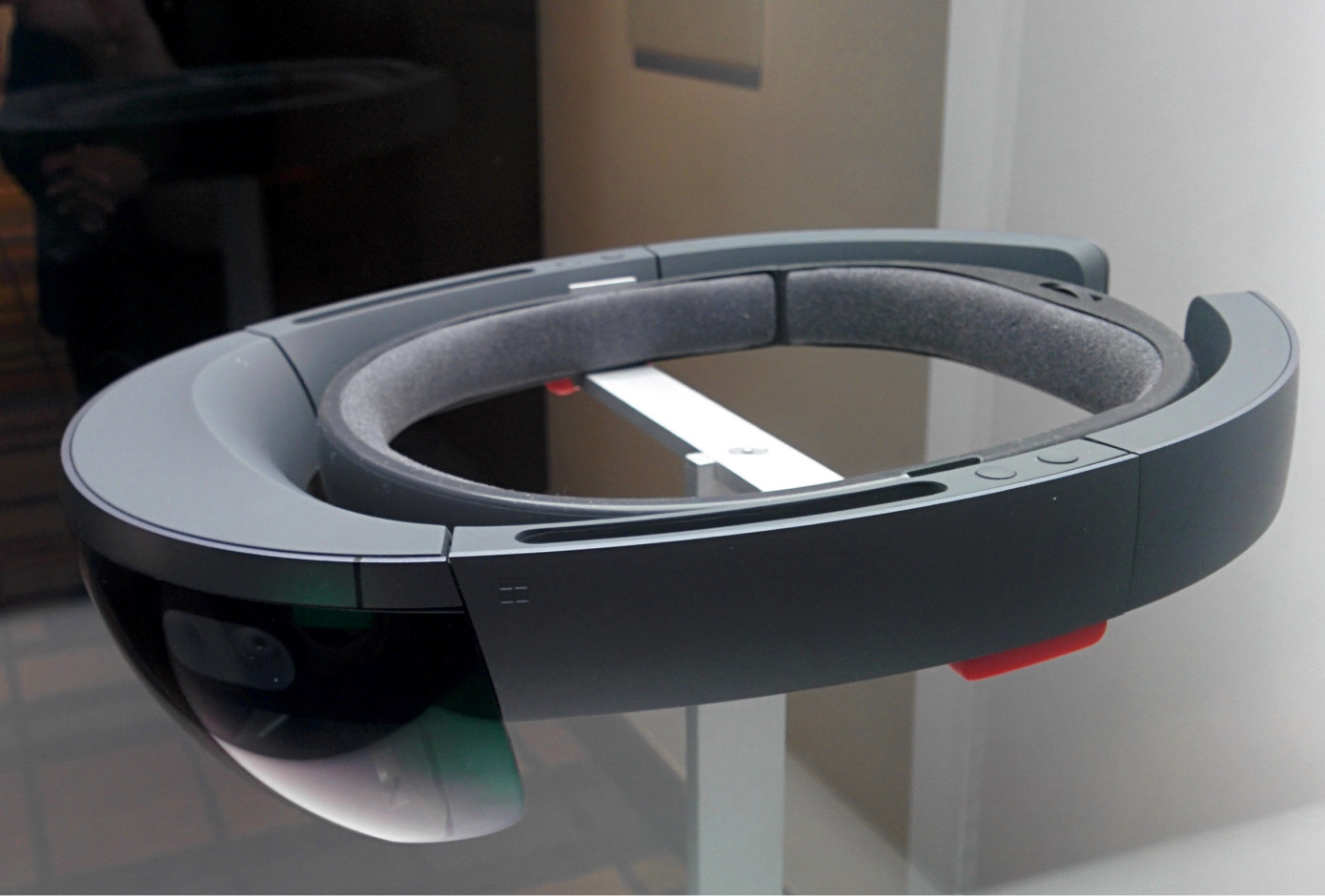 Microsoft has spent much of the past couple of years arguing its vision of an augmented reality future with the HoloLens. Now, it’s realizing that for potential buyers of the company’s enterprise-focused Commercial Suite edition, there’s some desire to try it out before they break out the corporate card.

Until now, the best way for interested companies to see whether Microsoft’s product was hype junk or something transformational was to plunk down $5,000. Well, now Microsoft has decided to partner with a company called Abcomrents, an event tech rental service, to let people get their feet wet and rent the HoloLens without making the full investment.

Why would people even want to do that? Microsoft posits that companies have shown interest in rentals so they “can evaluate before purchasing or increase their inventory temporarily to support tradeshows and events.” For now, the rental program is just available in North America, but Microsoft says they’re working to expand the availability of the program.

The company also announced in a post that they will be expanding general HoloLens availability to Singapore and the United Arab Emirates.