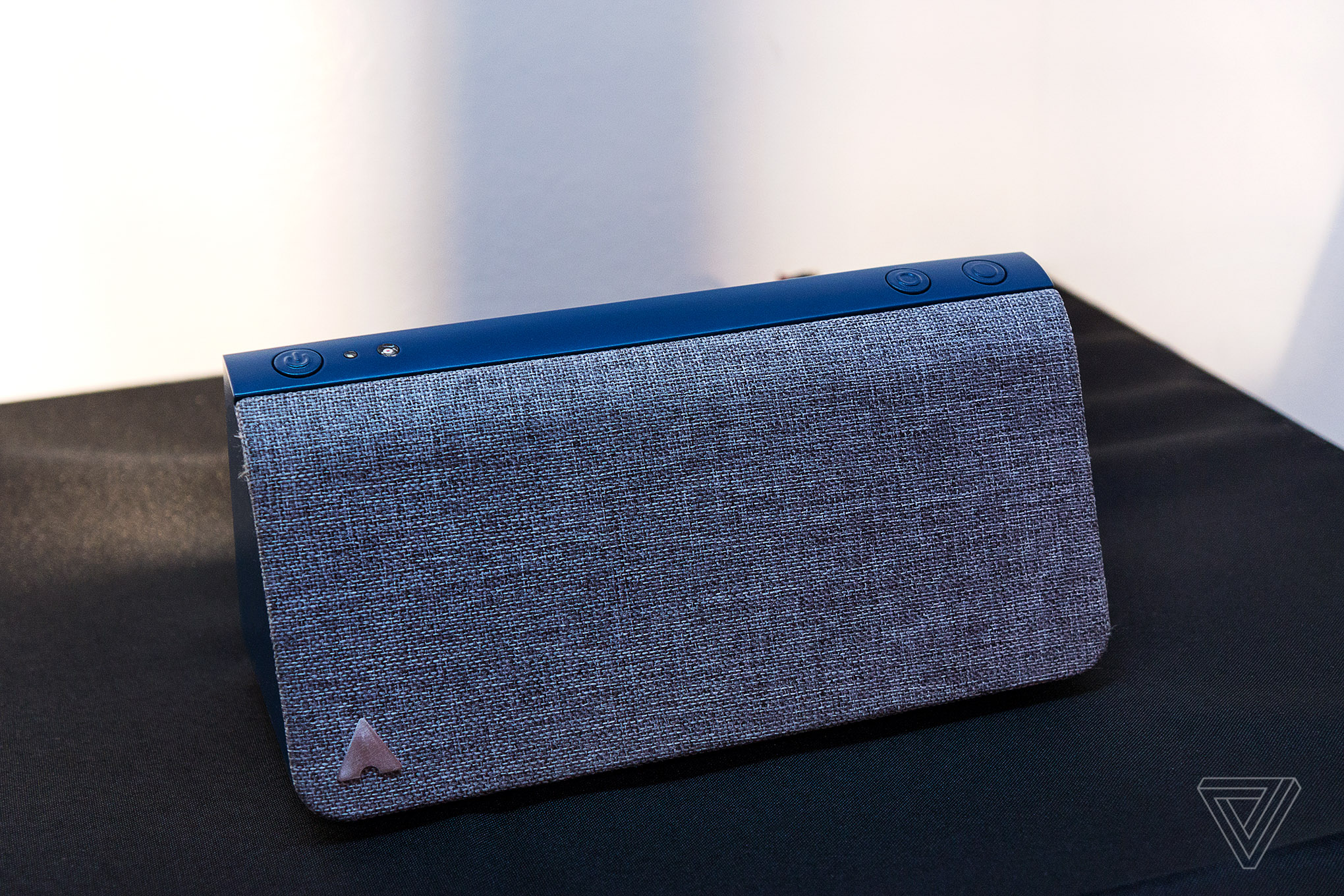 If you’re worried about leaving your house or apartment unattended for long stretches of time, you might set your lights on a timer or leave your TV on. But now there’s a new smart speaker that wants to do all of that for you — by flashing lights and playing TV sounds and other noises to make it seem like someone’s home.

The speaker is named Kevin — certainly a nod to Home Alone — and is made by a Swiss company named Mitipi. From the front, it looks just like any other smart speaker, wrapped in fabric, with a flash of brightly colored plastic along the top. The big distinction is on its back, where it’s covered in LEDs pointing in different directions. These allow the device to simulate movement, since it’ll look like there are multiple light sources that someone’s interacting with.

Once you buy a Kevin, you’re supposed to set it in your doorway, or near some other place a theoretical burglar might check. The speaker will then activate once you’ve left and begin running through lights and sounds that make sense for the time of day and the environment you live in. So it might play shower noises in the morning and TV noises at night; but it also might play louder sounds if you live in a city and quieter ones if you’ve indicated you live in a rural area. There’s a connected app that lets you customize the scenarios it runs through, and Mitipi says that there’ll be “weeks of content” so that someone dropping by shouldn’t be able to hear the speaker loop.

It’s hard to say how much better this will be at warding off burglars than, say, a TV left running. And it seems like a potential nuisance to leave this on all the time — burglaries are relatively uncommon in the US: in 2016, there were only 4.66 per 1,000 people, according to the FBI.

Mitipi says Kevin isn’t just about preventing theft, though; it’s also about making people comfortable, since burglary victims often say their bigger issue is the invasion of privacy. And since there are already plenty of people adding cameras to their homes just to guard against burglars, it may not be all that out there to imagine that people will get a dedicated speaker to protect their home as well.

Sometime in the next few weeks, Mitipi plans to launch Kevin on Kickstarter, where the company expects it to be available for between $200 and $250.