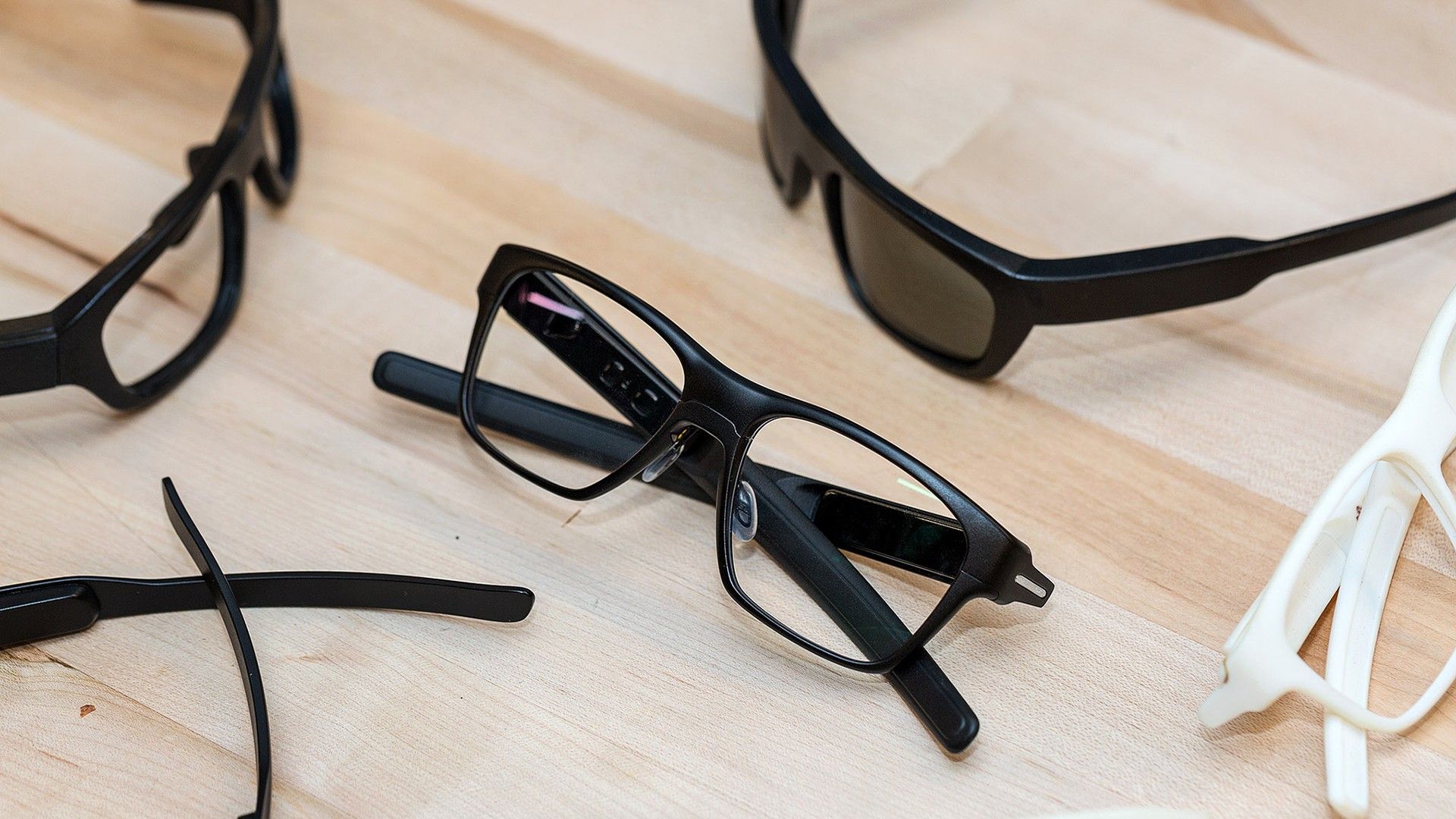 Intel’s ‘Vaunt’ smartglasses could be the iPhone of augmented reality

Google Glass was awful. It never quite took off — and for good reason. It was bulky, unintuitive, and it made you look like a Glasshole. It gave AR glasses a bad name, but Intel aims to change all that with its new Vaunt smartglasses.

Dieter Bohn over at The Verge got an exclusive behind-the-scenes look at the next-generation smartglasses, and it’s hard not to get excited about their potential. These are, first and foremost, glasses. They’re just regular old prescription or non-prescription glasses you would wear during the day and charge at night. There’s not a computer attached to your head or some weird bulky attachment to your existing glasses.

Just look at these things. Without the serial numbers on them, you’d never notice someone wearing a pair and just walking down the street — or attending a meeting in the office.

The computing power comes from your smartphone, which the glasses connect to over bluetooth. The Vaunt glasses use some impressive technology to beam a few limited notifications into your field of view. They’re not designed to constantly ping you with Twitter updates or emails — the display is intended to offer context-sensitive information like directions, an incoming phone call, or even a restaurant’s Yelp rating.

Let’s take a step back for a second, these are pretty limited use-cases and that’s to be expected. Think about the first generation iPhone, what it was — and wasn’t — capable of right out of the box. There were only a handful of Apple-designed applications. In time though, it grew into the massive ecosystem we know today. As Intel’s Itai Vonshak points out, there was no Uber, Lyft, Instagram, or Snapchat when smartphones first hit it big. Those came later, and that’s what Intel is banking on here.

They intend to roll out the first set of real AR glasses for real people, and see what happens. That’s the thing the budding smartglasses market has been missing — an actual product. Not a concept, or expensive headpiece like the Magic Leap, but a pair of AR glasses with some basic functionality — something people would actually wear everyday. Put them out there, see what people end up doing with them, and most importantly, find out what people want to do with them.

Intel will be start up an “early access program” later this year.