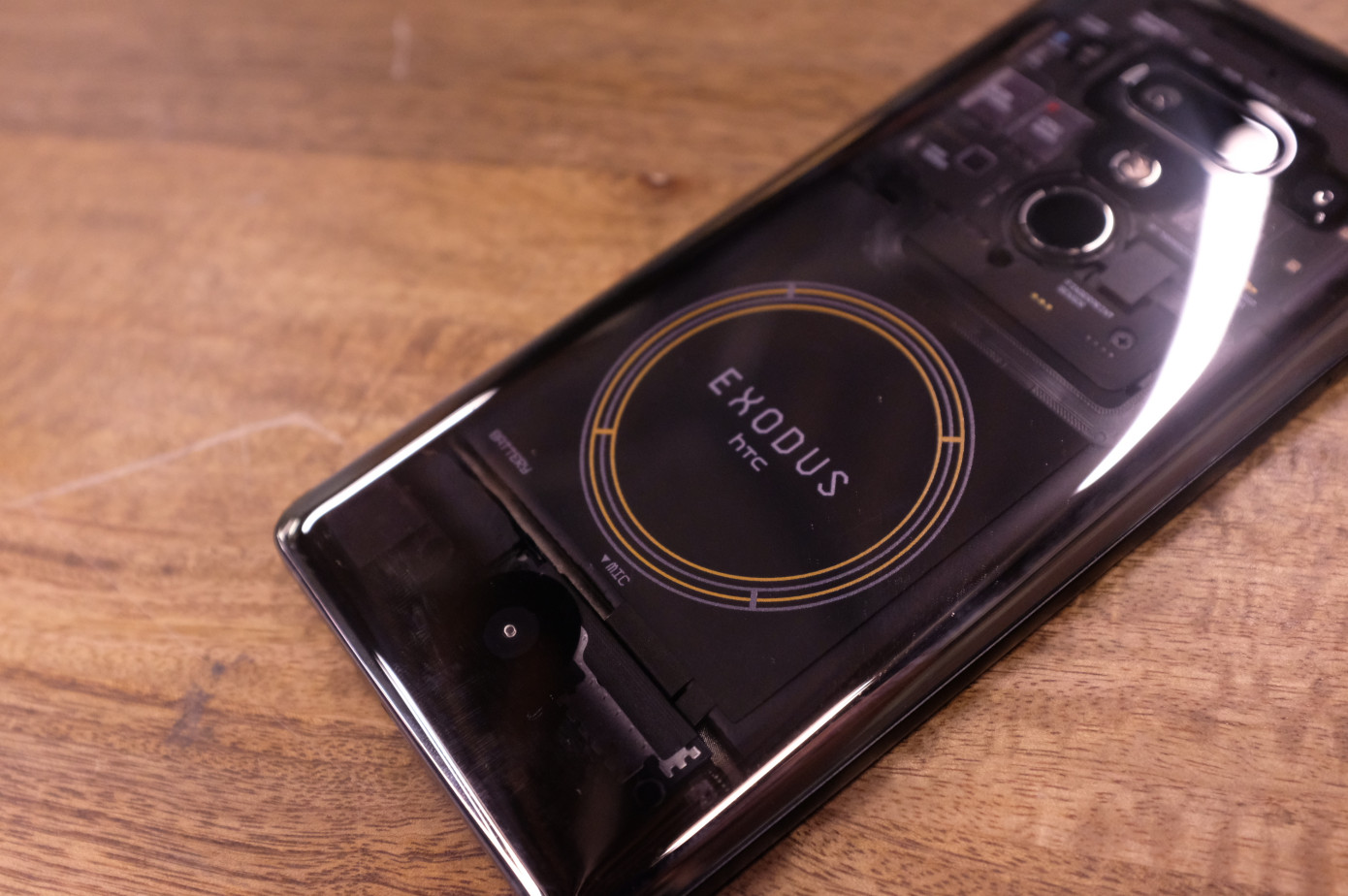 HTC’s blockchain phone can now be purchased with fiat currency

Until now, the Exodus 1 has, fittingly, only been available for purchase with cryptocurrency. Starting today, however, interested parties will be able to pick HTC’s blockchain phone up through more traditional means, including USD, which prices the handset at a not unreasonable $699.

One assumes, of course, if you’ve got enough of an interested in purchasing a blockchain phone that they’ve already got a bit of Bitcoin, Ether or Litecoin lying about. This move, however, is very clearly about helping growing the product beyond its initial soft launch. When the device was released last year, HTC was pretty clearly expecting to sell it in limited quantities to users who could essentially help beta test the product in the wild.

But HTC has long held that a device like this will play an important role in the future of a company struggling to find its way as it feels the burn of a stagnating mobile industry. As project head and Chen told me on stage at a TechCrunch event  in Shenzhen last year that HTC is “as committed as they are to the Vive. I don’t think it’s number one of the priority list, but I would say it’s number three or four.”

When I spoke to Chen again this month, just ahead of today’s Mobile World Congress announcement, he told me that HTC currently has 25 engineers committed to the project. It’s perhaps not a huge number in the grand scheme of a company the size of HTC, but it’s a sizable chunk of manpower, considering the fact that the product is mostly built using existing HTC hardware. The company has also brought in outside help like blockchain security expert Christopher Allen to make sure things are as secure as possible.

And indeed, I’ve been carrying an Exodus One around for about a week now, and it feels like a pretty standard HTC handset, both in terms of hardware and Android software, right down to the inclusion the size-squeezing Edge Sense.