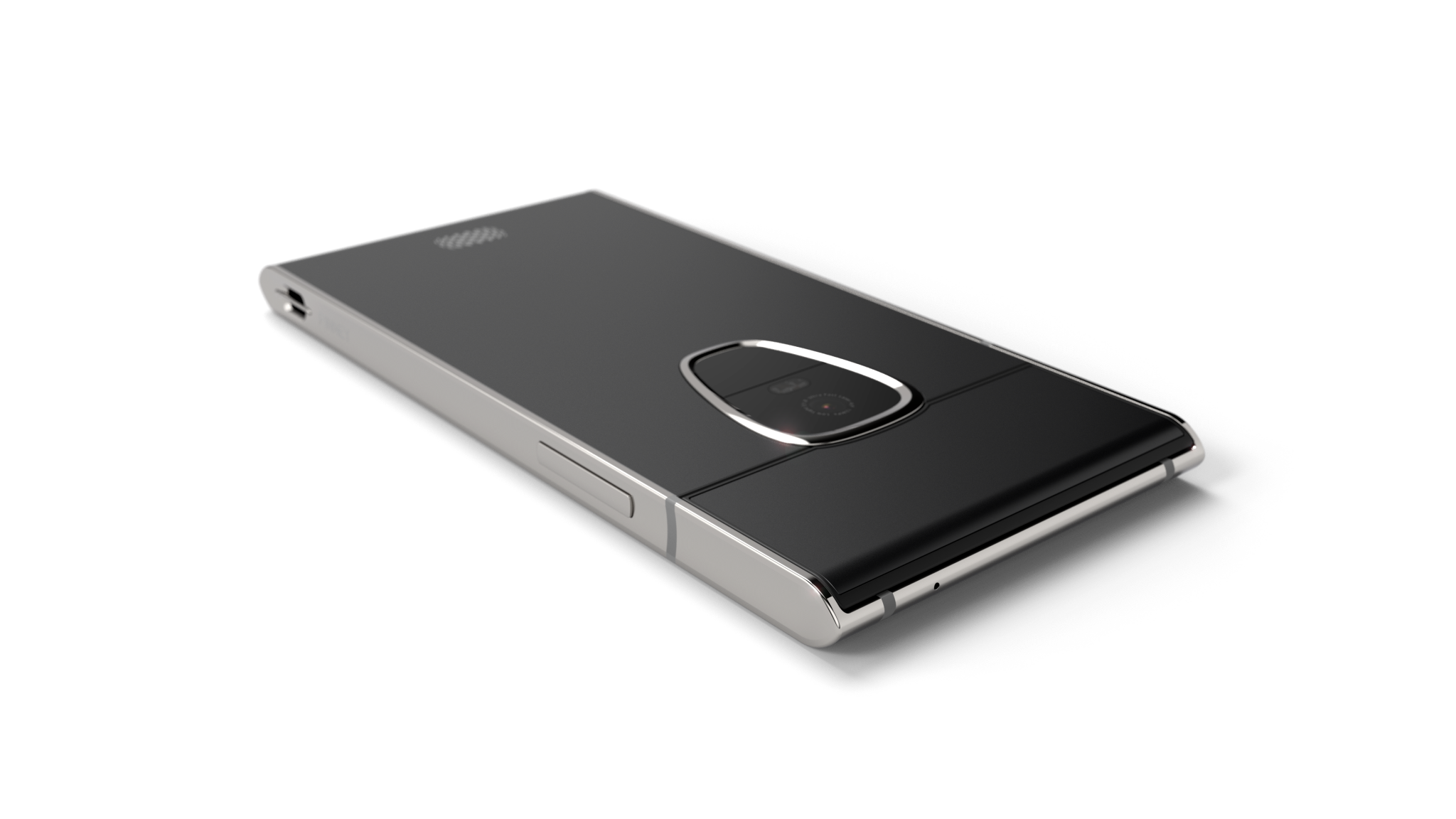 Forget about slide-out cameras, this phone has a slide-out crypto wallet

There’s a new cryptocurrency-oriented phone in town, and it’s very different from anything currently available for purchase.

Coming from the crypto startup Sirin, the Finney is a  powerful smartphone with a unique design and a very strong focus on security and the blockchain.

The Finney was announced in 2017 and made available for pre-order at $999 this summer. Now, all the details are out and the phone has a shipping date: “by the end of the year.“

But first, let’s talk about that slide-out bit. The top of the phone slides out to reveal a secondary screen, which is used to access a cryptocurrency wallet. But it’s not just a software trick. According to Sirin, the wallet’s hardware is “fully separate” from the device’s hardware. So, it’s something like having a Ledger or a Trezor permanently attached to your phone.

It’s a little over-the-top (pun unintended), but if other phones can have a slide-out selfie-camera, why not this?

On the Finney, the slide-out bit does not host a selfie-camera; it’s located in the screen’s notch as is the case on so many phones these days. In fact, the only thing it hosts is the crypto wallet’s hardware and a 2-inch, multi-touch screen to access it.

Besides the embedded crypto wallet, the rest of the specs are mostly in line with the flagships of today: A Qualcomm Snapdragon 845 processor, 6GB of RAM, 128GB of storage memory (SD card slot included). The screen is a 6-inch, 2,160×1,080 pixel one, with a built-in fingerprint sensor, and the phone has a metal frame, while its back is made out of Gorilla Glass. It skimps a bit on the camera specs: It has a single, 12-megapixel, f/1.8 rear camera, and an 8-megapixel selfie camera.

On the software side, Finney runs Sirin OS, an “ultra-secure,” Google-certified modification of Android, and comes with a number of built-in cybersecurity and blockchain apps and features, as well as a marketplace for third-party decentralized apps built for Sirin OS. The built-in features include a cyber threat protection suite as well as an automated exchange-like service called TCS (Token Conversion Service) that makes it easy to convert one cryptocurrency token to another.

Sirin Finney’s price didn’t change: It’s still $999. The device is available for purchase over on Sirin’s website, and the company plans to open two “flagship concept” stores; One in London in December 2018, and one in Tokyo, in January 2019.