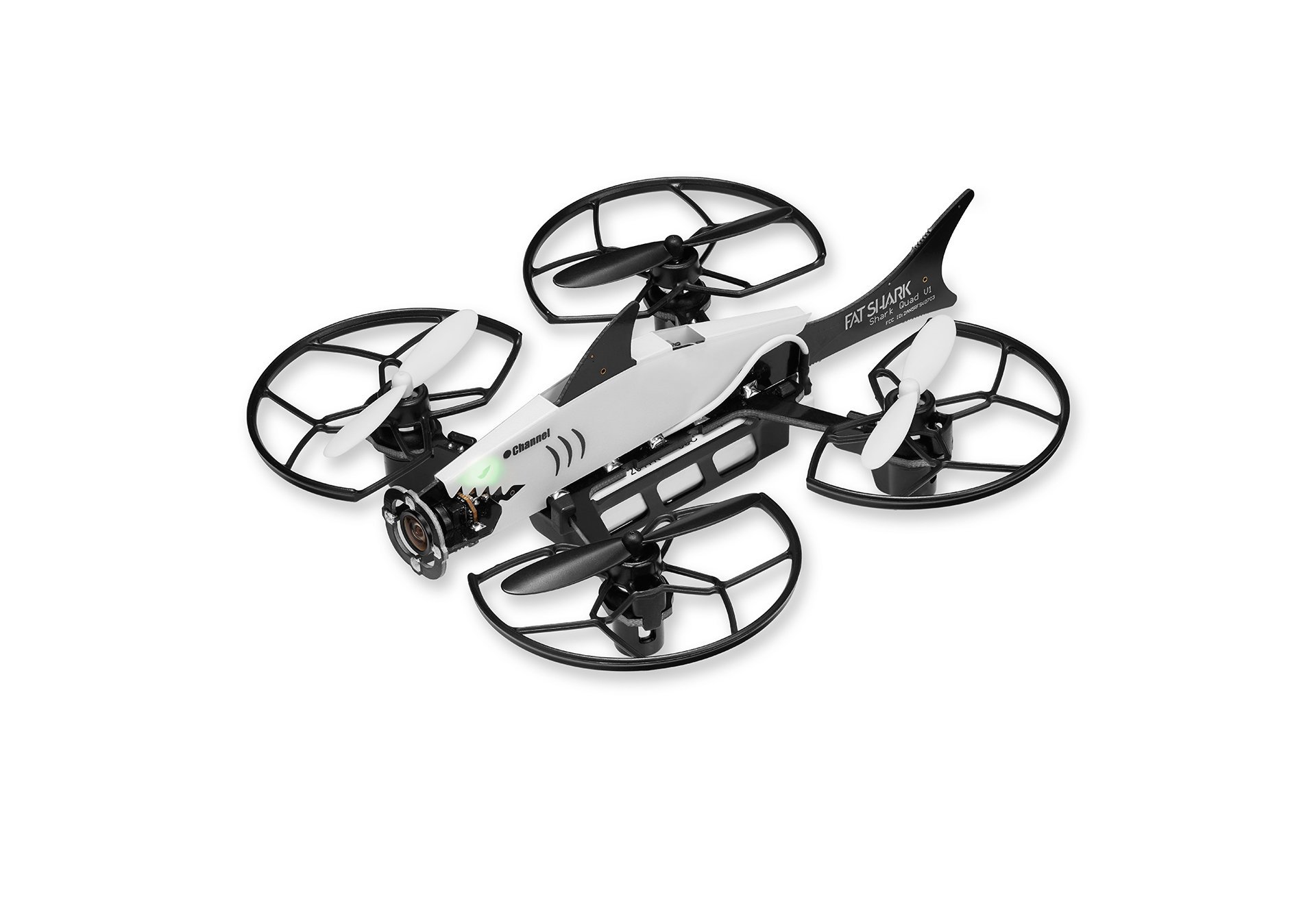 The top first-person goggle company is getting into drone building

If you’re someone who uses a first person view (FPV) headset for drone racing, chances are you’re using a Fat Shark headset. The company has become known in the racing world as the go-to place for FPV setups, and today it’s taking the next logical step by releasing its own racing drone, the Fat Shark 101.

Drone racing is still a pretty niche scene, and for the most part, racers tend to either build or heavily customize their own drones for maximum speed and maneuverability, often eschewing the helpful computerized flight systems that make flying regular drones easier for total manual control. But we’re starting to see companies try to make drones that bridge those two areas, with stock-built racing drones that — if not quite at the level of true custom-made professional hot rods — can at least help enthusiasts get started.

The Fat Shark 101 is one such drone, designed to be an affordable entry point for people looking to start out in drone racing. It costs $249, which gets you the drone, Fat Shark’s Recon FPV goggles, two batteries, and some spare motors and propellers. Everything comes preassembled and ready to use out of the box — no need to figure out how to solder a camera and radio transmitter to a drone, for instance.

I took the Fat Shark 101 for a quick spin, and I can tell you that as promised, this is more for people looking to get into drone racing than amateur recreational drone pilots like myself. If you’re planning on diving in and don’t have some experience manually flying drones, you’ll definitely want to clock a few hours on the included simulator software before you take to the skies.

The FPV goggles, true to Fat Shark form, offered a clear feed with little to no lag or stuttering, and getting everything up and running was as easy as flipping a few power switches and connecting a battery. And while the 101 may not be winning any pro-level races, it’s a pretty good drone for what you’re paying — fast, responsive, and well made.

Fat Shark is also emphasizing that the 101 is meant as an upgradable platform, with users theoretically able to customize and swap out parts to more powerful or high-end upgrades as they get better at flying, although there’s not a whole lot of information as to how exactly that will work or whether or not the company will be offering those parts itself.

Oh, and true to the Fat Shark name — the 101’s PCB is a custom shark-shape, which is a cute touch.