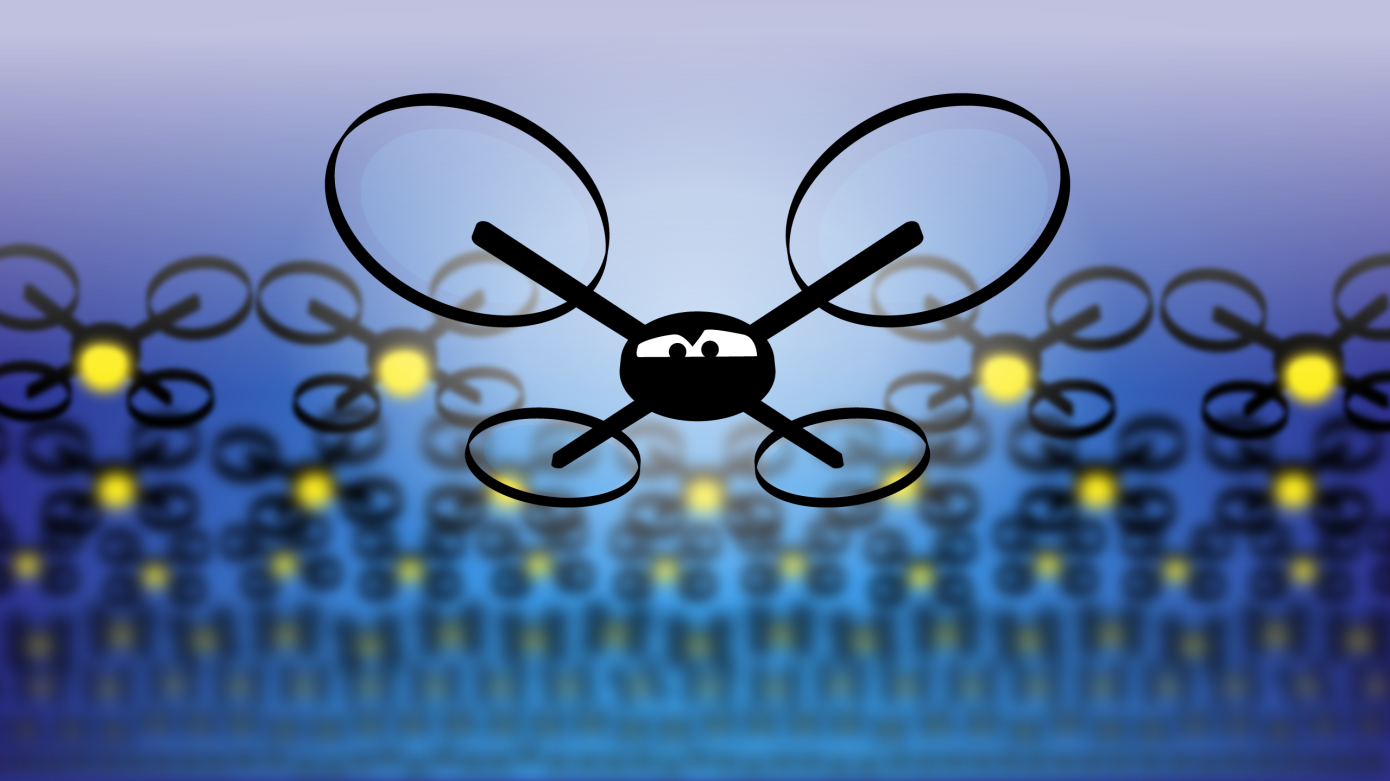 DJI announced two new drones and a new initiative to support first responders during natural disasters and recovery missions with drone technologies as it moves to consolidate its position as the leading drone technology provider.

The company hyped its new multispectral drone as the world’s first fully integrated multispectral imaging drone to enable more efficient land management, and the Agras T16, which is a spray drone to apply fertilizers and pesticides to field crops and orchards.

For first responders, the company is working with pre-selected U.S.-based partners to equip state and local public safety agencies with hardware and software from the company. Initially DJI  is working with public and volunteer institutions like the Los Angeles Fire Department, the Menlo Park Fire Protection District, Alameda County Sheriff’s Office and the volunteer-based Public Safety Unmanned Response Team North Texas. Companies distributing and managing services include FlyMotion and Axon  (which was formerly known as Taser International).

These partnerships are being pursued even as the U.S. military has officially banned the use of DJI drones since 2017 because of security concerns. The military still purchases DJI drones on a case-by-case basis, but there have been a number of red flags raised by U.S. defense and intelligence officials over the potential threat that using Chinese equipment may pose to national security.

“This program builds on DJI’s growing commitment to the public safety industry, as more than 900 public safety organizations across the United States, including the Los Angeles Fire Department, are deploying DJI drones for lifesaving activities,” said Romeo Durscher, director of Public Safety Integration at DJI. “To date, at least 278 people around the world have been rescued from peril by drones, and this program will ensure that many more lives are saved by mitigating the risks to emergency responders on the ground and on the front lines of natural disasters.”

“Over the past year DJI has focused on delivering enterprise-grade drone technology that enables some of the most sophisticated businesses and government agencies in America to safely and securely deploy drone technology into their daily operations,” said Mario Rebello, vice president and Americas Regional Manager at DJI. “This year we aim to put our easy-to-use drones in the hands of farmers, agronomists and land stewards to help manage their lands in a more efficient and environmentally friendly way, while also making sure we equip emergency responders with access to the industry’s best tools and support they need to rapidly respond and save lives during natural disasters.”

DJI also took the opportunity to show off its drones as a platform for other technology developers, with FLIR Systems introducing its first multi-gas detector integrated with the DJI Matrice 210 drone for applications in chemical, industrial and environmental monitoring. DJI is allowing for even more development with the creation of a DJI X-Port, a gimbal attachment that allows hardware developers to integrate their own sensors, cameras and arrays. The X-Port features built-in communication APIs, SkyPort integration and a gimbal debugging interface to bring more sensors to market.

Finally, the company introduced new service protection plans like the “Enterprise Shield Basic Renew,” which offers a reduced-price product replacement for a damaged drone within one year of purchase and a “Shield Plus Renew” plan, which offers unlimited product replacements or free repair services within a year for the coverage amount a company purchases.