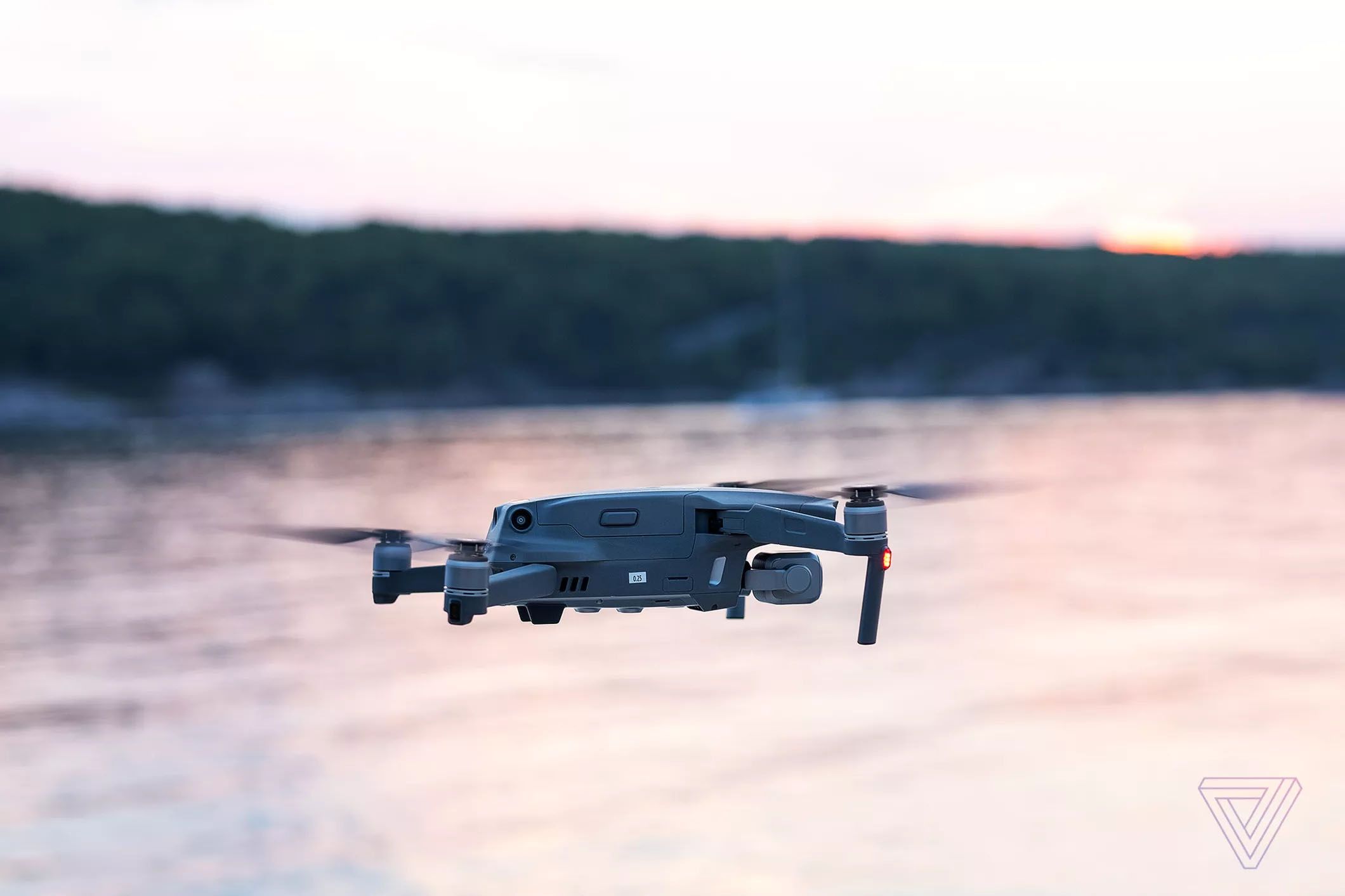 DJI appears to be making its first FPV racing drone

It would allow for more dynamic flying, and help tighten DJI’s grip on the market

DJI appears to be readying the release of a first-person-view (FPV) drone, according to FCC filings spotted by DroneDJ. Three products — a “DJI FPV Air Unit,” “DJI FPV Remote Controller,” and “DJI FPV Goggles” — were recently registered with the government agency.

DJI has dabbled with FPV drones in the past. The company released a PlayStation VR-sized headset dubbed DJI Goggles in 2017 that worked with a few different DJI drones. But that somewhat clunky solution was about as far as the Chinese company ever went with the idea.

Meanwhile, an “FPV air unit” with dedicated goggles and a controller sounds more like a drone built for racing, or at the very least, high maneuverability. It would make sense; DJI is far-and-away the leader in consumer drones, and has seen competition like GoPro, 3D Robotics, and recently, Parrot walk away from the market (to varying degrees). But DJI doesn’t have a drone that’s tailor-made for the growing drone racing / FPV slice of the market, which mostly consists of custom-built drones that are made from off-the-shelf parts.

FPV DRONES ARE A GROWING PART OF THE LARGER DRONE MARKET

Not only are drone racing competitions and leagues popping up left and right these days, there’s also a boom in demand in the videography world for FPV drones. Talented FPV drone pilots are putting their skills to work doing everything from going viral, to shooting Formula Drift, to making Kohl’s commercials. Designing a product that makes it easier to tap into this trend makes sense, especially with DJI’s expertise in creating small cameras and drones capable of capturing high-quality footage.

One thing to keep in mind, though, is that FPV drones tend to crash a lot. They move a lot faster, and can be harder to control, and pilots don’t often have access to assists like GPS lock or automatic hovering. A big reason why FPV drones often get cobbled together from off-the-shelf parts is because that makes it easier to fix them when they crash. How DJI compensates for this will be something to look for if and when the drone gets released.