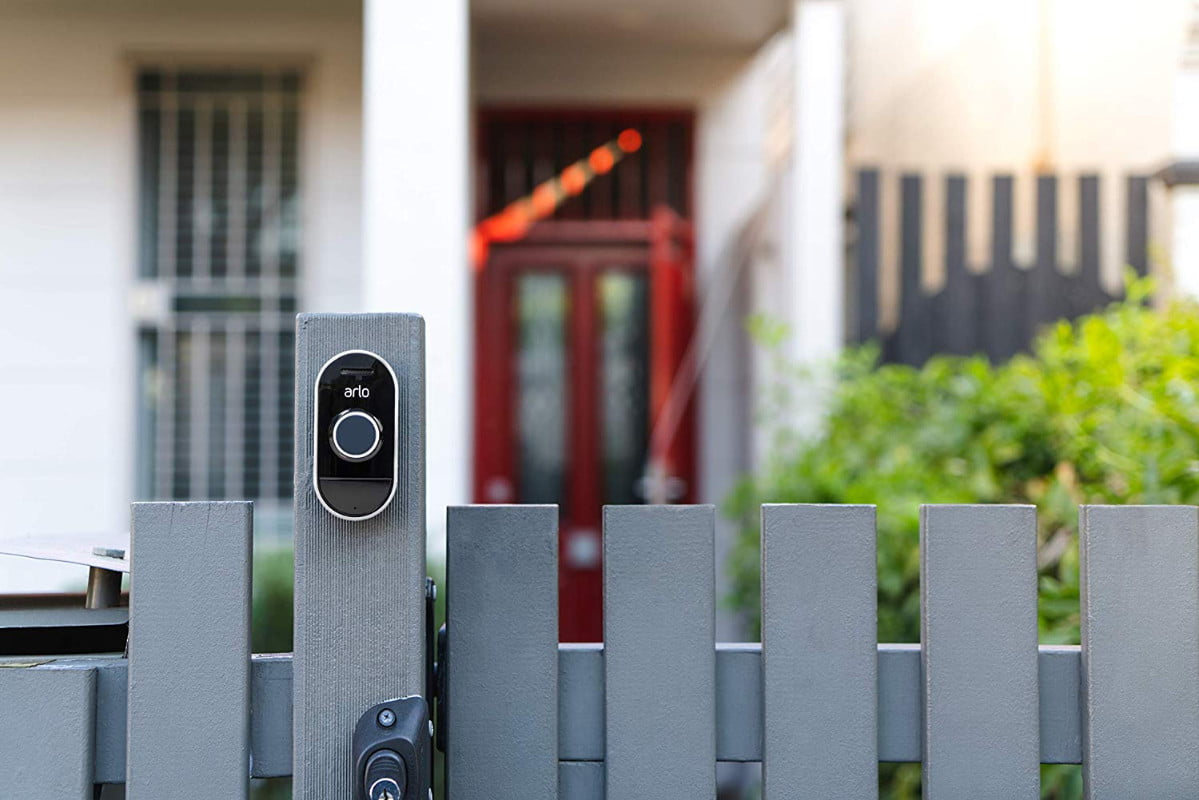 Interest in smart home tech isn’t waning. On the contrary, according to the Consumer Technology Association (CTA), 2019 is heading toward a record-breaking year in U.S. consumer technology sales. The CTA expects tech sales to $400 billion for the first time, and smart home safety, smart speakers, and home robots are leading segments in that drive. The CTA’s estimates are based on factory sales figures so far this year for more than 300 consumer tech products and related software and services.

Earlier this month, a Thinknum opinion piece used a single data measure, Amazon sales rankings, to suggest consumers are over smart home tech and interest is dwindling. Implying that smart home gadgets, home automation, and the Internet of Things (IoT) all stemmed from The Clapper in 1996 (“Clap on, Clap off”), the Thinknum author suggests smart home devices may have appealed to an early few, but most people don’t care.

According to the Thinknum writer, consumer interest in smart home tech slowed and “even declined” after a 2017 upsurge. We’re sorry, but a 78% increase year-over-year hardly looks like a decline.

According to the CTA, the previous years’ rapid growth in smart speaker ownership will begin to level off in 2019, but the association still expects moderate sales growth with an estimated 35.2 million smart speakers selling during the year.

Home robots are the third driving force in the continued upward-trending smart home tech market. Citing consumer enthusiasm for the household and backyard helpers that vacuum and mop floors and mow lawns, the CTA projects 3.6 million unit sales in 2019, a 12% annual increase from 2018.

Consumer spending on smart home tech is based on real-world benefits, according to CTA president and CEO Gary Shapiro. “Enthusiasm for A.I.-powered technologies is skyrocketing,” Shapiro said, “more consumers are discovering for themselves how tech innovation can change their daily lives for the better.”

No waning interest here, not according to NPR’s 2018 sales report and CTA’s 2019 projections.