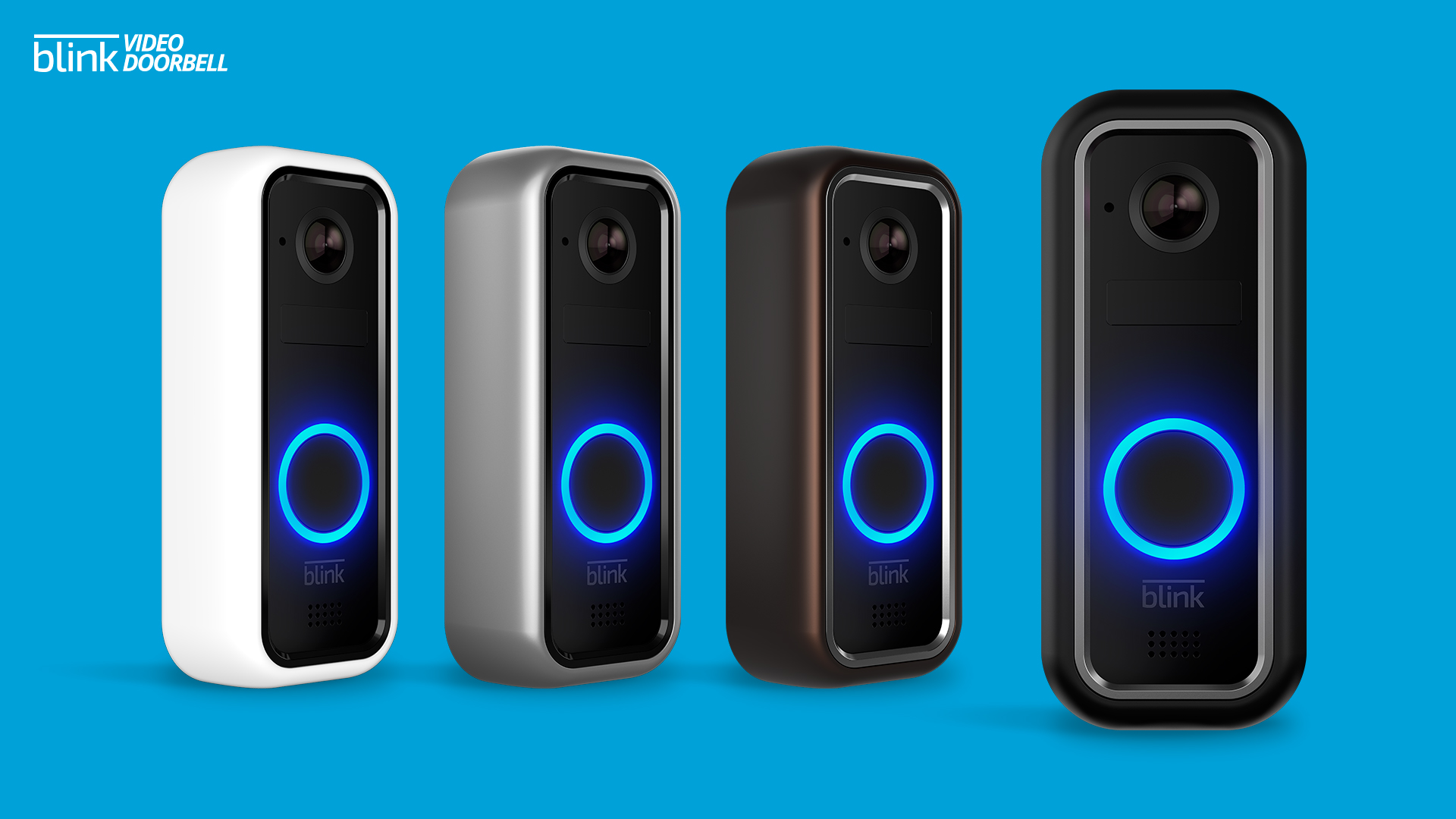 Not bad considering the competition

Blink now has a video doorbell to go along with its lineup of smart cameras and home security devices. Best of all is the price: $99 for existing Blink customers who already own a Blink sync module, or $129 for everyone else. For that price you get two-way audio, motion detection, night vision, unspecified “HD video,” smartphone video alerts, and that long, two-year lifespan off a pair of AAs, just as you’d expect from Blink.

There was a time when you could buy a complete doorbell system for less than $10, no wires needed. Hell, you still can. But the internet of things came along and quickly pushed prices to $179 for an entry-level Wi-Fi video doorbell from Ring, $229 for a Nest Hello, on up to $499 for devices like the Ring Elite. So really, Blink’s pricing isn’t that bad. Blink further positions itself as the value smart doorbell provider with a promise of “free cloud storage,” which shouldn’t be confused with unlimited (you’ll likely be restricted to just a few days or weeks of video).

Blink is also announcing a compatible doorbell chime today for an undisclosed price (Ring’s chime sells for $29, for what it’s worth) — something that might be useful in larger family homes. Blink hasn’t announced a ship date yet, and its new doorbell can’t even be preordered. But with the big CES tech show just a few weeks away, chances are that details will be coming soon enough.