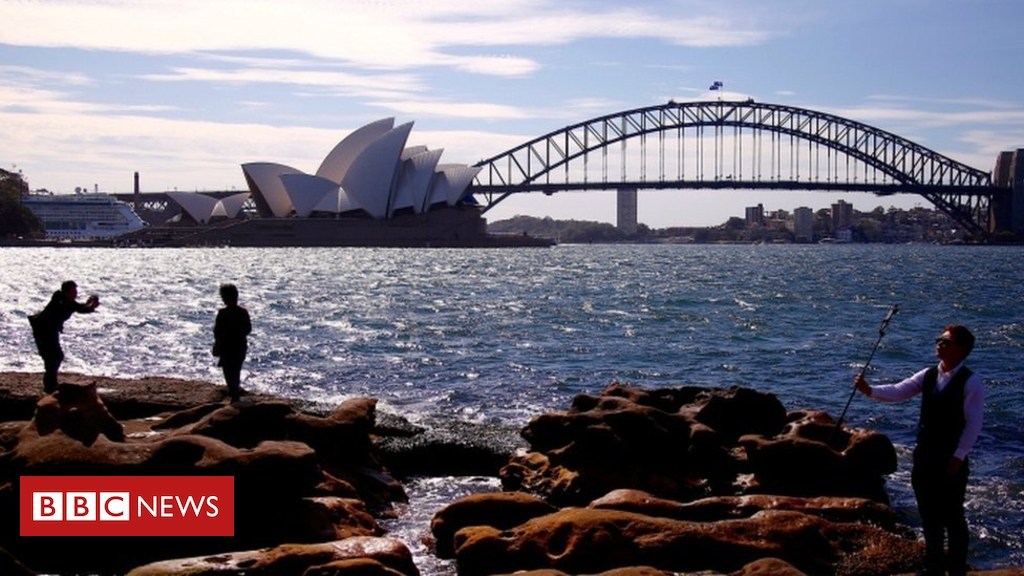 Australia to set up drone-identifying systems

Drone “hot spots” in Australia are getting sensors to automatically identify the aircraft and their pilots.

Australia’s Civil Aviation Safety Authority (Casa) said it would install the equipment at the nation’s airports starting next month.

The monitors have been planned for some time, but come in the wake of 72 hours of drone-related disruption at the UK’s Gatwick airport last week.

In 2019, Australia will also start a scheme to register drone owners.

The UK is also due to introduce a scheme in November that will require recreational drones weighing 250g (0.55lb) or more to be registered.

Almost 140,000 air travellers were delayed last week after reports of drone sightings caused huge delays at Gatwick Airport. UK police are still searching for the culprits, although they have also raised the possibility that witness reports of the aircraft were mistaken.

The surveillance system would be able to spot the types of drone being flown, read their serial numbers and work out where the pilot was located, he said.

Efforts to identify pilots would be aided by the introduction of the registration scheme for commercial and casual drone owners, he added.

As well as airports and other sensitive locations, the drone-spotting systems will be installed in other places known to be popular with drone owners such as the Sydney Harbour Bridge.

Authorities in Australia have expressed worries about the number of drones being flown in restricted areas in recent months.

“In 2019 it could be very expensive doing the wrong thing with your drone,” said Mr Gibson.

Events at Gatwick were discussed by ministers in a Christmas Eve phone conference.

It is understood the Cabinet Office “pushed” the Ministry of Defence and the Home Office to update their rapid deployment protocol.

They also discussed defence systems across the UK’s airports.