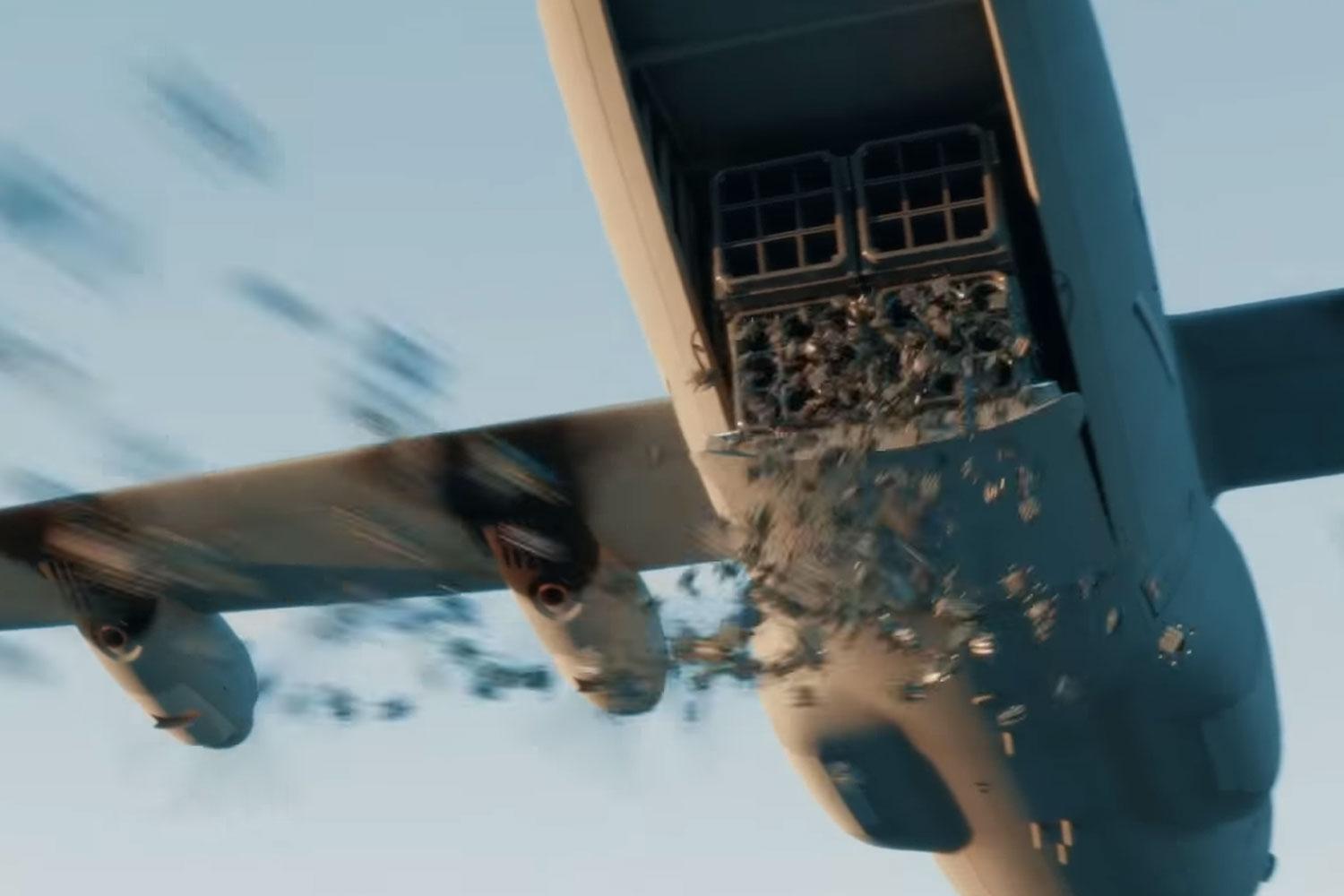 In preparation for this week’s UN Convention on Conventional Weapons in Geneva, Switzerland, the Future of Life Institute has released a disturbing sci-fi short that shows what might happen if we fail to place an international moratorium on autonomous killing machines.

Currently, drones employed by the US military require humans to stay in the loop, but with pending advances in artificial intelligence, it’ll soon be possible to remove the human factor and have autonomous machines to do the killing. A growing chorus of concerned citizens, many of whom work in AI, say this should never be allowed to happen because this new breed of weapon would make it easier to wage war, cheapen life, and empower terrorists.

To nudge the international community towards a preemptive ban, the Campaign to Stop Killer Robots is sponsoring an event at this week’s UN convention. One of the groups speaking at event is the Future of Life Institute (FLI), and it’s planning to show its short film, called Slaughterbots. Warning: the film is violent and disturbing.

“I participated in the making of this film because it makes the issues clear,” Stuart Russell, an AI researcher at UC Berkeley and scientific advisor for the FLI, explained in a statement emailed to Gizmodo. “While government ministers and military lawyers are stuck in the 1950s, arguing about whether machines can ever be ‘truly autonomous’ or are really ‘making decisions in the human sense’, the technology for creating scalable weapons of mass destruction is moving ahead. The philosophical distinctions are irrelevant; what matters is the catastrophic effect on humanity.”

Russell doesn’t deny that AI could be of great benefit to humanity, but “allowing machines to choose to kill humans will be devastating to our security and freedom,” he said.

The film is done in a style reminiscent of the sci-fi series Black Mirror, and it takes place in the near future. A fictional company called StratoEnergetics is seen holding a product launch of its new AI-powered and miniaturized killer drones, but things start to take a dark turn. The weapon eventually gets into the wrong hands, and it’s used as an assassination tool, targeting politicians, political activists, and students. The film illustrates just how easy it’ll be to build such weapons, and how hard it’ll be to defend against them. (And if you watch carefully, you can see Gizmodo Media Group’s Kinja platform portrayed in the short.)

“While robotic weapons usually conjure images of the Terminator and other unrealistic science-fiction scenarios, the film makes clear that fully autonomous drones could be far cheaper, smaller, and more effective than humanoid robots,” noted FLI in its statement. “Their low cost could make them the next class of weapons of mass destruction. The film also depicts how difficult it will be for governments and militaries to keep the weapons out of the wrong hands.”

Two years ago, the FLI released an open letter calling for a ban on autonomous killing machines, which was subsequently endorsed by over 20,000 people (myself included). More recently, AI professor Toby Walsh from New South Wales authored a similar open letter, and just last week over 300 Canadian and Australian scientists penned open letters asking their respective Prime Ministers to support a ban.

The frequency and urgency of these efforts, including this week’s UN meeting in Geneva, shows how close we are to developing and deploying these weapons. It may only be a matter of time before the UN adopts some sort of ban, but for some countries, the temptation to use such weapons may be overwhelming.