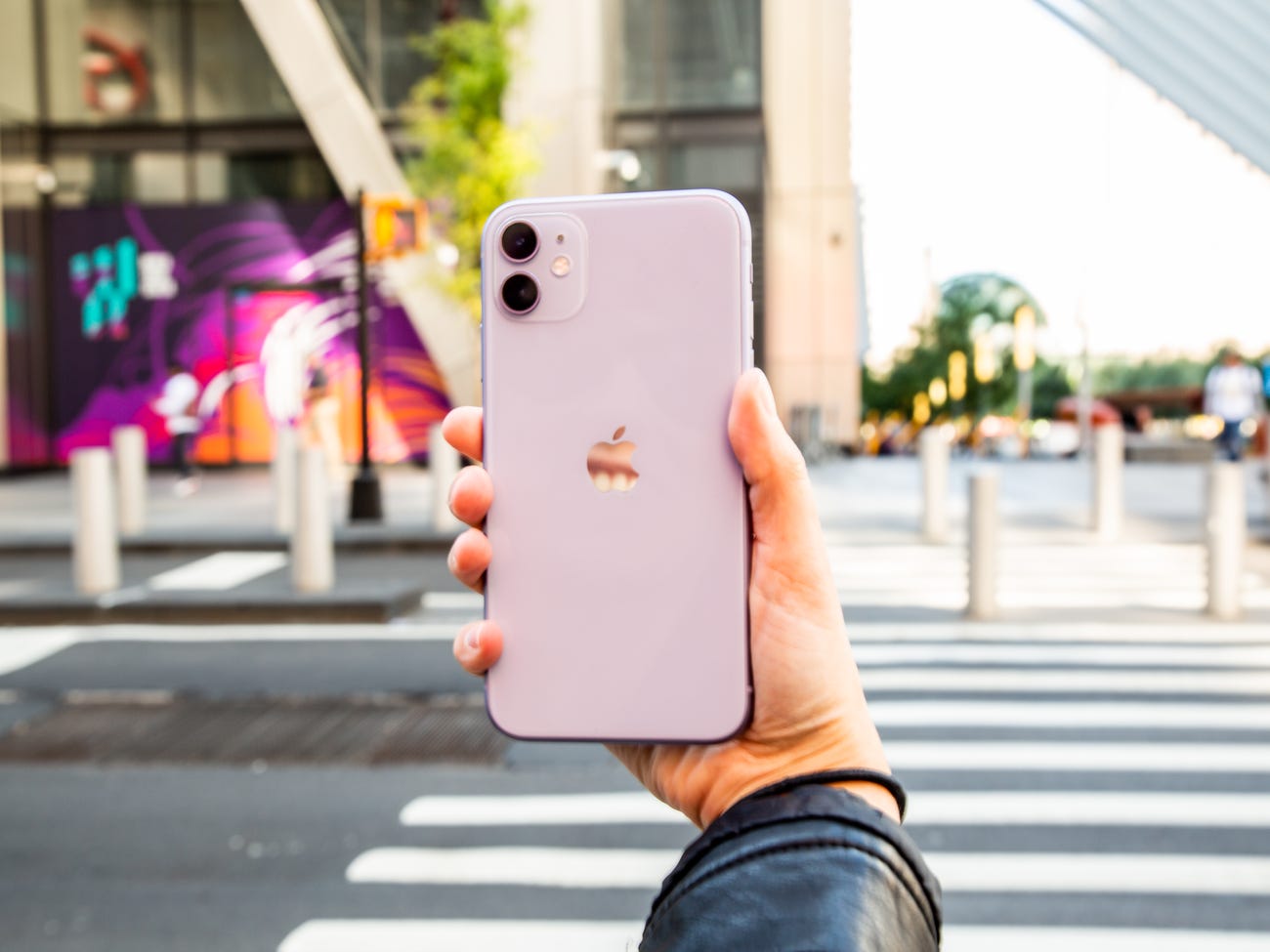 Buried at the bottom of iPhone 11 promotional material detailing new cameras and improved battery life, Apple mentions Ultra Wideband (UWB) chips, a technology which could usher in a new era of connectivity.

UWB chips boast highly accurate spatial awareness and can pinpoint objects within a 30-centimeter range, compared to the 1-meter range offered by existing Bluetooth technology, according to Wired. Apple only detailed one application of UWB chips involving improved AirDrop functionality, but it says the chips will broadly enable intra-device location sharing, creating a “GPS at the scale of your living room.”

UWB-equipped devices will enable a plethora of new location-based, IoT solutions. Here are two ways we think Apple could leverage the technology to strengthen its services:

UWB technology has existed for some time, but Apple’s move to adopt it could make it the new industry standard. The Federal Communications Commission authorized UWB products in 2002, but Bluetooth technology proliferated because it was cheaper and was sufficient for devices at the time.

It became the standard for consumer products, benefiting from the network effect, while UWB was largely relegated to industrial applications. Apple is one of the few companies with a user base large enough to instigate new industry standards — think back to its move to remove the headphone jack, considered sacrilegious at the time but taken for granted now.

Apple used this to its advantage in the headphone realm, as its AirPods accounted for 60% of global wireless earbuds shipments in Q4 2018, a market which was previously stratified. Device-makers should embrace the adoption of UWB, lest they risk being left trailing behind Apple.