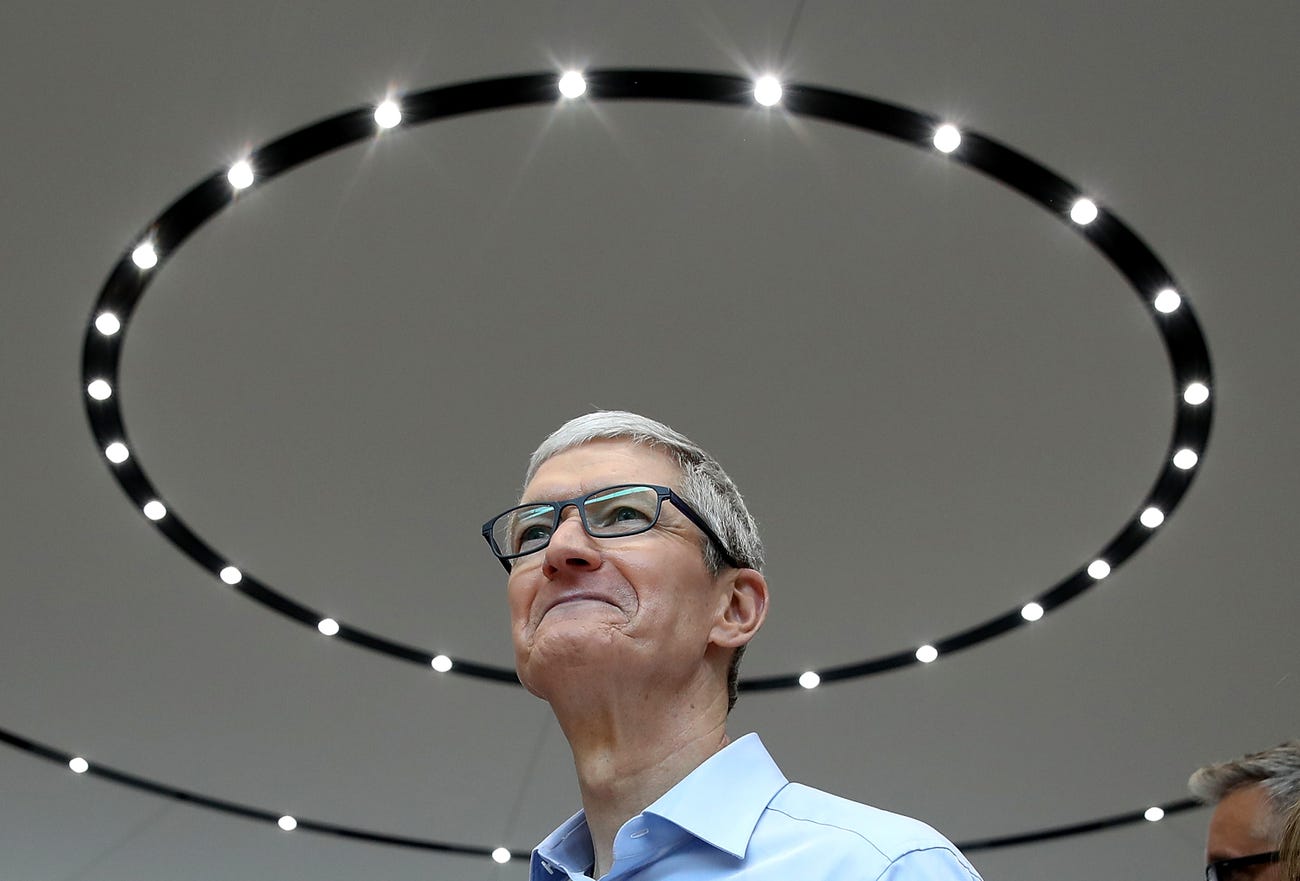 Apple has been granted a patent for headphones that could make group phone calls feel much more natural by virtually placing the voices of callers in the room around you.

The patent, first spotted by Patently Apple, is called “Intelligent augmented audio conference calling using headphones.” The calling system described in the document would be able to pinpoint the location of a caller in a conference room, and then create a “virtual room” based on the listener’s current environment.

By creating this “virtual room,” the calling system would be able to make the caller’s voice sound as if it were coming from the direction in which he or she would be sitting if the caller were present in the same room as the listener. As such, the listener on the call would be able to rotate his or her head toward the person speaking to make the conversation feel more natural.

The goal of the technology, according to the patent, is to make it easier to identify the person speaking on a conference call.

“Multiparty conference calls often have callers participating from different locations which may be all over the world,” the patent reads. “In situations without video feedback, it is especially difficult to identify a speaker. Often, when callers can’t be identified or heard, interaction during such conference calls may be awkward.”

A drawing accompanying the patent shows a listener wearing over-the-ear headphones while participating in a conference call.

Apple often files patents for new technologies, regardless of whether or not they ever result in future products. While it’s highly unlikely we’ll see new headphones from Apple that can spatially position audio signals in the room around you, the document does provide further evidence of Apple’s interest in augmented reality technology.

The company is planning to release a headset capable of both augmented and virtual reality in 2021 or 2022 that would be designed for video games, virtual meetings, and consuming video, according to Bloomberg’s Mark Gurman. It’s also reportedly planning to add three-dimensional camera sensors capable of digitally recreating environments to iPhones and iPads next year, according to Bloomberg, likely signalling the company’s next big push into augmented reality.

Apple CEO Tim Cook has also been a vocal proponent of the technology in recent years. During Apple’s first quarter earnings call in 2018, for example, Cook said that he sees AR as being “profound.”

“AR has the ability to amplify human performance instead of isolating humans, and so I am a huge, huge believer in AR” he said on the call. “We put a lot of energy on AR. We’re moving very fast.”