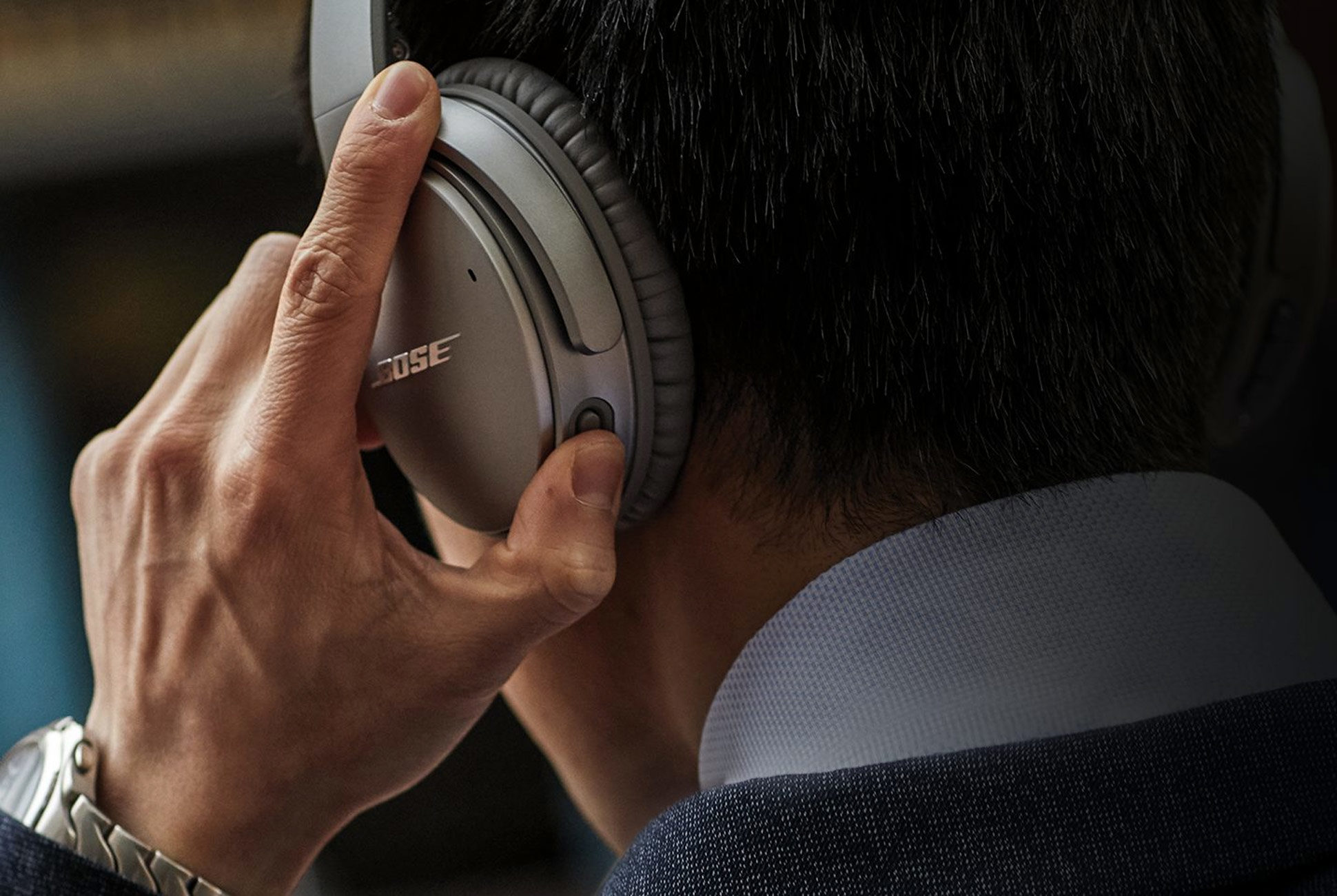 Alexa is coming to wearable devices, including headphones, smartwatches and fitness trackers

Amazon  wants to bring Alexa to more devices than smart speakers, Fire TV and various other consumer electronics for the home, like alarm clocks. The company yesterday announced developer tools that would allow Alexa to be used in microwave ovens, for example – so you could just tell the oven what to do. Today, Amazon is rolling out a new set of developer tools, including one called the “Alexa Mobile Accessory Kit,” that would allow Alexa to work Bluetooth products in the wearable space, like headphones, smartwatches, fitness trackers, other audio devices, and more.

Amazon said Bose in particular had been working with the company to build, design and test the solution, and refine the new kit, which will be made more broadly available to developers this summer. (Sign up is here.)

“Bose is excited to add a remarkable new Alexa experience for our customers,” said Brian Maguire, Director of Product Management at Bose, said in a statement. “Accessing Alexa’s music, information, and vast number of skills on our headphones will become easier than ever, and we’re looking forward to bringing our collaboration to life.”

The Mobile Accessory Kit would allow a brand like Bose to better compete with the likes of Apple and Google, each who have tied their own voice assistants to their respective Bluetooth headphones – Apple’s AirPods and Google’s Pixel Buds. As voice computing and virtual assistance continues to grow in popularity, it will be increasingly important for other brands- that are not Apple or Google – to have a way to compete. Amazon’s big bet here is that it can capture that larger market by offering access to Alexa, allowing the hardware device makers to do what they do well – which is not necessarily voice computing.

The addition of the Mobile Accessory Kit follows on last year’s launch of the AVS Device SDK, which allowed device makers to integrate Alexa in their connected products. This new kit, however, is more of an alternative, aimed at those who need a more “lightweight method to build on-the-go products,” explains Amazon.

That’s because devices using this kit won’t have Alexa built-in – they’ll connect to Alexa by pairing with Bluetooth to the Amazon Alexa App.

The kit was one of two developer tool announcements out today, ahead of CES.

The other is an update to the Amazon Alexa 7-Mic Far-Field Development Kit called the Amazon Alexa Premium Voice Development Kit. Aimed at commercial device makers, the kit allows them to enable high-quality, far-field voice experiences in their products, says Amazon. The kit is based on the technology that Amazon introduced in its latest Echo family of devices, which offered upgraded experiences over the original Echo.