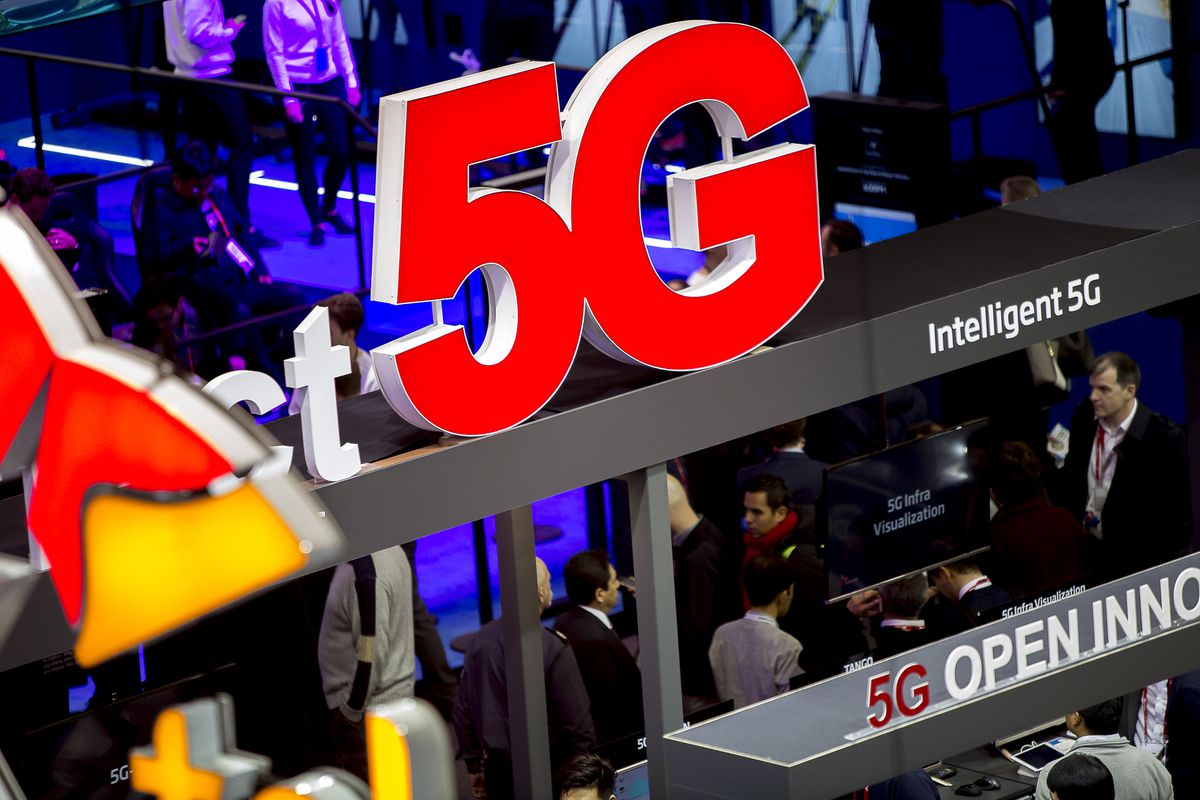 7 tech trends that will dominate CES 2019

This past year was challenging for the tech world, to say the least, but the new year brings an opportunity to change the conversation. A huge opportunity, actually — CES 2019, the world’s largest tech show, is right around the corner.

CES (which used to stand for “consumer electronics show” but is now its own term) certainly has its share of overhyped gadgets, meaningless concepts, and just plain dumb ideas, but the overall vibe tends to be optimistic. Tech can solve problems, and the whole industry descends upon the Las Vegas Strip to tell their stories for a few days in January.

SEE ALSO: Snoozers are losers: Everything you need to know about the button we love to hate

We’re also on the cusp of at least one major technological shift — the transition to 5G networks — that has consequences for the entire tech industry, adding to the weight of what’s already pretty weighty show. At the same time, incremental advances are adding up in areas like the smart home and consumer health tech to push forward meaningful advances that aren’t just hype.

What are the biggest trends that CES 2019 will be known for? Read on.

Well, “real.” To be sure, 5G is already here (Verizon and AT&T both have — extremely limited — active networks), but we’re still weeks if not months away from smartphones that can take advantage of them. And even when those phones arrive, the transition isn’t as simple as turning on a 5G modem.

Nonetheless, 2019 is poised to become the Year of 5G, and they hype train begins at CES, at least as far as consumers are concerned. If all goes well, CES 2019 will show the world what 5G will do for us besides just giving us faster smartphones. More secure smart-home devices, battery-operated remote sensors, and reliable tele-health apps are all good answers to that question, but seeing is believing.

Last year Google made a big splash at CES, telling the world its Home speakers and Google Assistant were a huge focus for the company, and that it had what it took to go toe-to-toe with Alexa.

It worked. According to industry stats from Canalys and others, Google has all but closed the gap with Amazon in sales of smart speakers. It still has work to do, though: Alexa had a long head start, the platform has way more skills (70,000+), and Amazon’s assistant is a massive presence on third-party devices (Alexa famously came to microwaves and the Big Billy Bassin the fall).

That’s probably why Google is tripling the amount of floorspace for its presence at CES 2019. Amazon, oddly, has never had an official booth at CES, so Google has a wide-open opportunity to fill the vacuum by hyping its Assistant, which has been making big strides this year with services like Duplex and Call Screen. The big question will come after CES, though: Will Google be able to turn its CES presence into market momentum?

TV technology hasn’t necessarily peaked, but it’s more or less stagnated the past couple of years. The industry has settled, for the time being on OLED and LCD (aka LED) panels, and 4K and HDR tech are pretty much standard. Smart TVs, always a hot topic at CES, are still a mess of irrelevance since the TV is always secondary to the sticks, dongles, and boxes we connect to them, and creating smarts where it counts (by, say, inventing a TV that knows to turn off the “soap opera effect”) remains out of reach.

One thing that consumers will always understand, though, is more pixels. And that’s why we’re going to hear a lot about 8K at CES 2019. Let’s be real: A TV with 7,680 x 4,320 resolution is a visual absurdity — there’s no way you’d come close to seeing individual pixels at anything resembling a normal viewing distance.

Nonetheless, 8K will come eventually (we have to get to those Total Recall wall TVssomehow), but the content pipeline is just catching up to 4K, so CES 2019 will be remembered for incremental progress with the (admittedly impressive) panels, but not much more.

Step counters and smartwatches used to be all over CES. Not so much anymore. Yes, the fitness-wearable market has pretty much shaken out, but all that sensor and “smart” technology has evolved to fuel a bigger, broader health-tech category that goes well beyond wearables.

Sleep technology, for example, encompasses everything from mattresses to white noise devices to dedicated sleep wearables. Air purifiers are embracing smart tech and new form factors to convince more people to make them part of their lives. Technology for improving your health is changing from specialized medical devices for specific conditions to consumer lifestyle products everyone can benefit from, one category at a time.

5. Laptops get more compact and start to leave Intel behind

The days of people thinking tablets and phones were “laptop killers” are way behind us, and the category continues to find ways to evolve. Biometrics like fingerprints and facial recognition are more common and form factors look to shrink even more as more companies introduce designs with ultra-thin bezels and start to move from full-size USB ports to USB-C.

Something else laptops will start to move away from at CES 2019: Intel and x86 chip architecture. Qualcomm’s 8cx chip, introduced in December, will likely begin appearing in real products at the show, which will also bring with it more laptops with native LTE connectivity. It all portends a greater shift toward ARM-based chips among laptops, with Apple expected to debut a MacBook with a mobile chip sometime in 2020.

6. Self-driving cars get a support network

CES has become a showcase for self-driving technology, but the progress with the core technology tends to be incremental: slightly better LiDAR, smaller circuit boards, algorithms that create a smoother ride. The more interesting conversation being had now is about everything outside the car that will be affected by the transition to self-driving.

Fueled by 5G, vehicle-to-vehicle (V2V), vehicle-to-infrastructure (V2I), and vehicle-to-everything (V2X) communication systems are getting more real by the day, and there’s renewed focus on how self-driving cars will disrupt categories like delivery vehicles and even tractors. And it’s not just cars any more: a flotilla of air-taxi companies will descend on Vegas determined to become players in the nascent industry of self-flying passenger drones.

Augmented reality gets a bad rap. Pokemon Go has fizzled, you never use the Measure appon your iPhone, and it doesn’t help that VR has been (mostly) a bust. AR, however, has been a growing presence thanks to its usefulness in some key areas: car/helmet heads-up-displays (HUDs), enterprise smart glasses, and AR-guided healthcare systems are all going to be big at CES 2019. AR might not be your everyday yet, but baby steps.