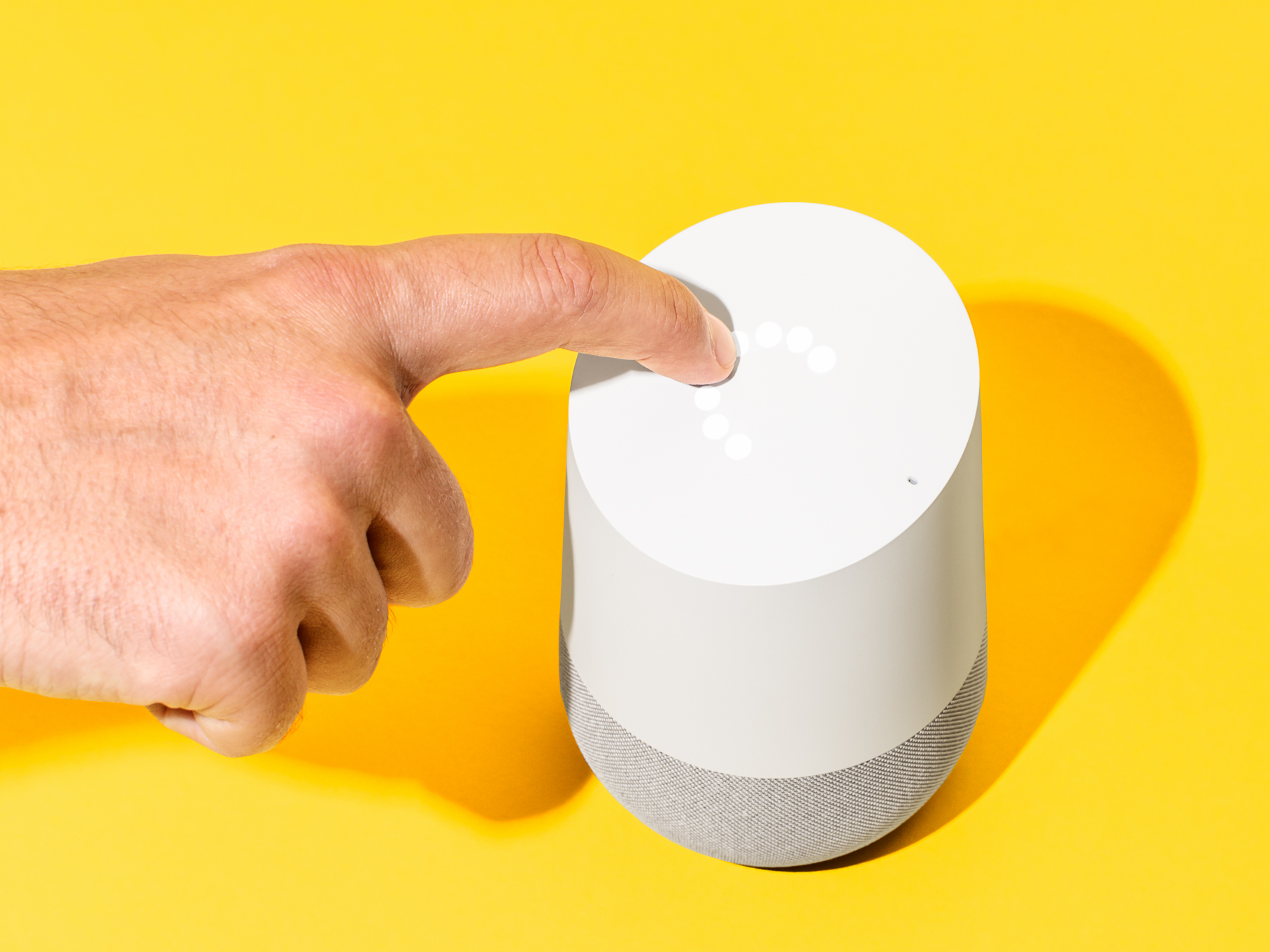 17 of the coolest things your Google Home can do

Since last October, many millions of people have purchased a Google Home device.

Google sells three Home devices right now: The $50 Google Home Mini, the $130 Google Home, and the $400 Google Home Max, all of which have Google’s artificially-intelligent Assistant built in.

Last month, Google revealed that it had sold more than one Home smart speaker device every second since October. According to our own calculations, that means Google sold at least 6.8 million Home devices during the holiday season.

Now that millions of people own Google Home devices for the first time, it helps to know what you can actually do with them. Some features are obvious — like asking for the weather — but others aren’t so obvious.

Here are 17 of the best Google Home features:

I prefer rain sounds to standard white noise, so I usually say “Hey Google, play the sound of rain.” The device obliges with a steady downpour.

The sound usually lasts until I fall asleep, but if you want to be sure it turns off at a certain point, you can also set a sleep timer.

2. Broadcast something to every Google Home device in your house.

If you have more than one Google Home device in your home, you can broadcast to every single one simultaneously, sort of like an intercom.

The broadcast feature even works when you’re not in the house. Saying, “OK Google, broadcast I’m on my way home” will trigger the devices inside your house.

At this point, Google Assistant can control more than 1,000 smart-home products from more than 100 brands like LG, Whirlpool, GE, and Nest. You can ask your Google Home to dim the lights, change the temperature, turn on a kettle or microwave, or even start your Roomba.

You can check out a full list of compatible products over on Google’s blog.

4. Remind yourself to work out.

If you’re someone who needs a nudge to get out and exercise, your Google Home can help with that. You can ask Google to remind you however often you like at a specific time each day.

Google Home can handle hands-free calling to anyone in your Google Contacts. All you have to do is say, “Hey Google, call…” and it will dial on its own.

Google Home can also recognize voices, so if you share the device with several people, it’ll know who’s asking it to place the call. If you ask it to “call mom,” for example, it will know whose mom to call.

If you lose your phone around the house, Google Home can find it for you. By saying, “Hey Google, find my phone,” it can ring your phone. This feature works for both Android phones and iPhones.

7. Switch it to night mode.

The Google Home’s night mode feature will dim the device’s light and lower its volume so you don’t wake up the rest of your household. You can either manually turn this feature on, or schedule it to trigger at the same time every day.

If you’re also a Chromecast user (and have a compatible TV), you can use your Google Home to turn the TV on and off.

Google equipped Google Home devices with all sorts of features for families. Here are a few of the things you can ask it:

10. It can speak in different languages.

Google Home is capable of speaking in English, Japanese, French, Italian, and German.

Google Assistant on phones and tablets has even more languages under its belt, including Spanish and Portuguese, and plans to add languages like Dutch and Indonesian by the end of this year.

You can learn more about available languages on Google’s blog.

11. Find plumbers, handymen, or local businesses to help around the house.

Saying, “OK Google, find me a plumber” will pull up relevant results in your area. Google says all of its local-business recommendations have been screened by both Google and companies like HomeAdvisor and Porch.

12. Set up daily routines that are triggered when you say, “Hey Google, good morning.”

When you wake up in the morning, saying “Hey Google, good morning,” will cause the device to read your schedule for the day, tell you the news, let you know what your commute will be like, and tell you the weather.

Similarly, saying “Hey Google, good night,” will turn off your lights and turn the thermostat down. It’ll also tell you if you have an event the next morning by reading your calendar.

Just say, “Hey Google, tell me a joke” and the Google Home will deliver.

14. Ask it to remember things for you.

If you have a locker or a bike lock, your Google Home can remember it for you if you say, “Hey Google, remember my locker combo is…”

Your Google Home can help you with baking and cooking. It can look up recipes and substitutions, and answer questions like, “How many tablespoons are in a cup?”

16. Wake up in the morning with your favorite music.

Your Google Home can work as a regular alarm clock, but it can also wake you up with music you like— just say, “Hey Google, set an alarm for 8 a.m. that plays….”

17. Get reminders to watch your favorite shows.

If you’re worried you’ll forget to watch that hot new show you like, you can have your Google Home remind you. Say, “Hey Google, remind me to watch ‘Grown-ish’ every Wednesday at 8 p.m.”