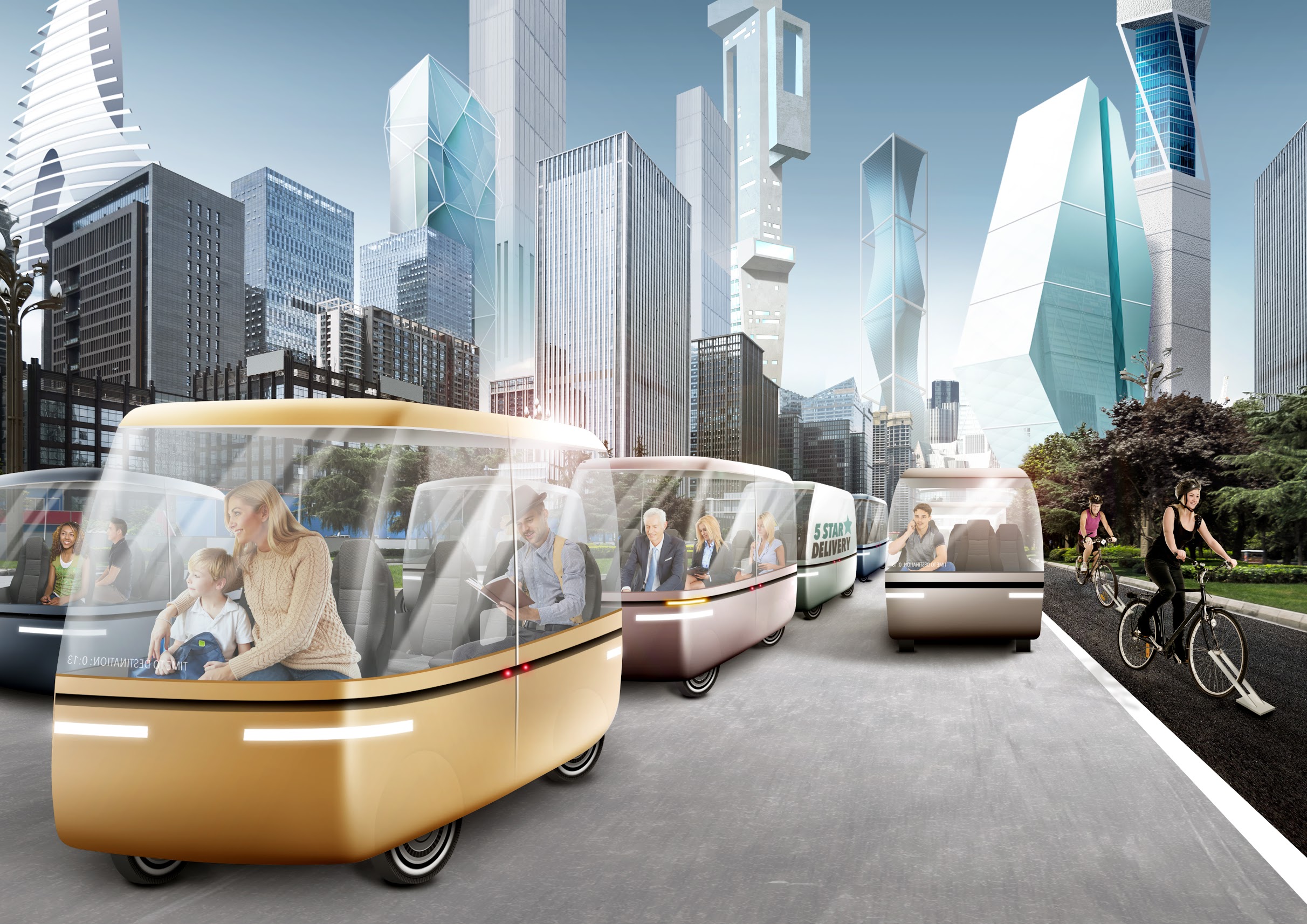 The top 10 breakthrough technologies and the key players leading the charge, according to MIT Technology Review

Every fall, MIT Technology Review’s editors get together to begin the months-long process of reviewing their coverage. The goal? To create a list of the top ten technological advances from the last year that will have the greatest longterm global impact on consumers.

While the editors do give key players a shout-out — Google, for example, dominates the list — the purpose of the annual compilation goes further than giving credit to innovating companies.

“This is our attempt to alert our readers: These are the technologies that you really need to or should pay attention to next year, and also going into the next few years,” MIT Tech Review’s editor David Rotman told Business Insider.

The timeline to commercial use can vary — this year’s picks, for example, range from technologies that are currently on the market to ones that are still in the lab and just barely making headlines— but two things have to be certain: The technology must be “fundamentally new,” and it needs to make a huge difference in the way we live for years to come.

Here’s the final list of the technologies and the key players making it happen:

Artificial Embryos: Scientists have begun to forge embryos out of stem cells.

Sensing City: Alphabet’s Sidewalk Labs plans to create a high-tech district to rethink how we build and run cities.

Dueling Neural Networks: By playing cat-and-mouse games with data, a pair of AI systems can acquire an imagination.

Perfect Online Privacy: A tool developed for blockchains makes it possible to carry out a digital transaction without revealing any more information than absolutely necessary.