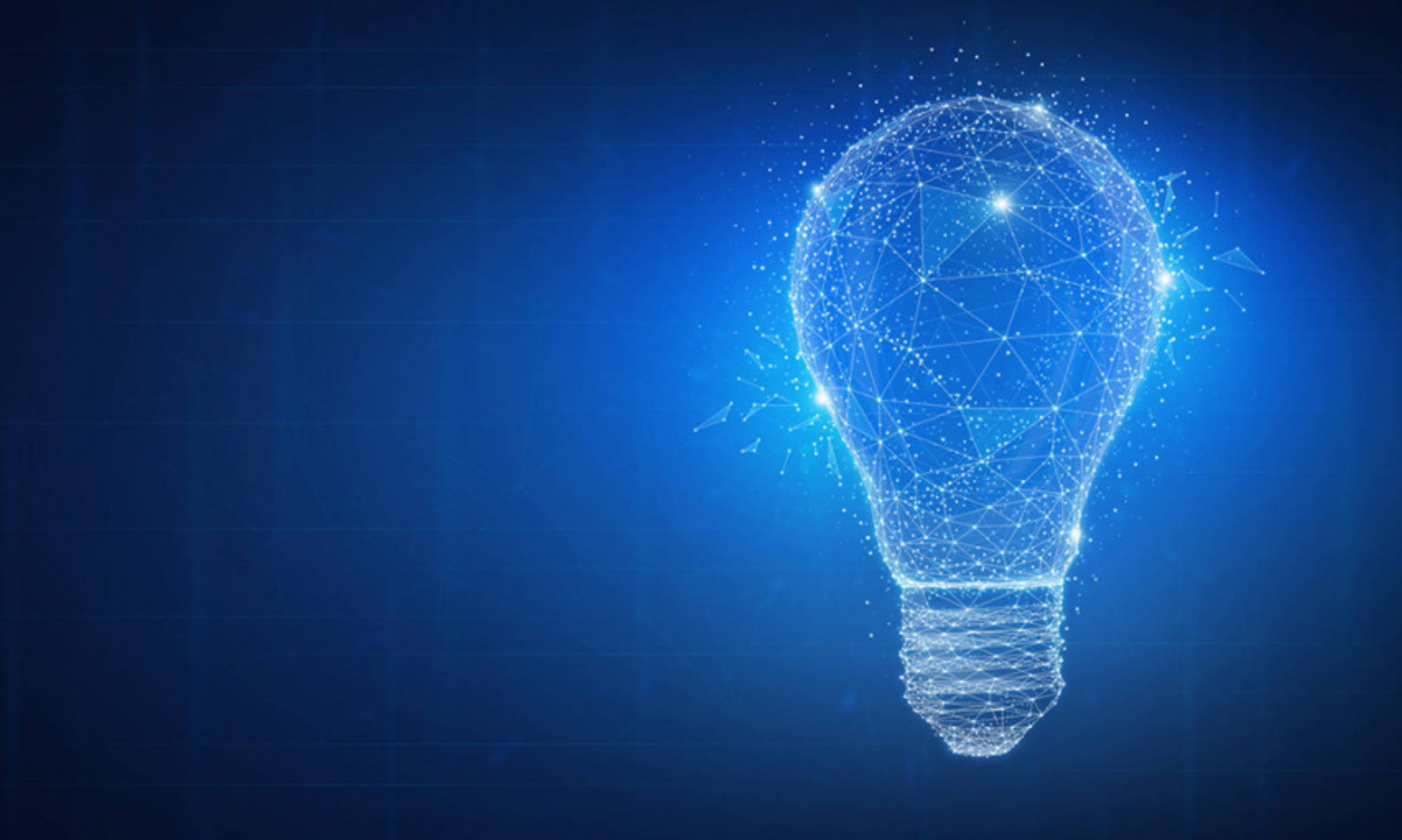 The Blockchain Opportunity at the Heart of the Flexible Grid

A missing link in the grid’s evolution.

When blockchain arrived on the energy scene three years ago, much of the discussion went straight to disruption and disintermediation. Like Uber racing into a new city, rules were meant to be broken, and the newcomer was seen as a catalyst for near-revolutionary change.

Blockchain could spell the end of the utility, the thinking went, by enabling the trading of energy directly among local producers and consumers, automatically discovering pricing and settling transactions securely without any toll-takers in the middle. This has proven technically feasible, and pilots have been actively operating in a few cases around the world. Still, progress has been slow and driven almost entirely by startups that either have limited funding or the ability to willfully ignore the range of regulations surrounding electricity markets.

But what if the peer-to-peer use case is little more than a signal for startup exuberance and the need to make ICOs as attractive as possible to crypto investors looking for paradigm changes? Rather than being the catalyst that drives policymakers to write utilities out of existence, the opportunity for blockchain in the electricity system may instead be serving as a critical missing link in an evolution already well underway.

With or without blockchain, the grid is changing. But blockchain’s distinguishing features — immutable ledgers, decentralized architectures, and programmability through smart contracts — are compelling for an electricity system with much greater customer-side participation than ever before.

Looking back over the past decade, the hallmarks of grid evolution are fairly clear and point us to a bigger narrative building — one that culminates in what can simply be called the flexible grid.

These parallel trends shifted the focus from solely the utility to the larger ecosystem developing around the grid edge that was giving rise to opportunities for new business models and market entrants on the one hand, and threats to the incumbent utilities and IPPs on the other.

But it didn’t stop there. With greater deployment of variable renewable energy (VRE) throughout the grid, the need for flexibility arose along many dimensions to accommodate the variability in net load across the system (and the resulting variability in market prices for energy supply). This flexibility can be delivered to some extent from improved management of existing power plants or better coordination across balancing areas, but the more VRE the greater the demand for new forms flexibility not available from traditional baseload generation and operating systems.

Out on the distribution grid things keep getting more intelligent, and the systems to control them more sophisticated. Which brings us to an emerging reality, something post-grid edge, where phrases like “dispatchable demand” underpin a vision of the electricity system where utilities lose control of generation in the core but gain control of load at the edge.

This inversion is not imminent, nor is it ever imagined to be complete. But the dominance of variable renewable energy favors a system designed around load following supply rather than supply following load.

At the highest level that requires a rethinking of everything — business models, market designs, regulations and rates. Down in the weeds today, the beginnings are seen in fits and starts — performance-based regulation (PBR) here, virtual power plants there. And, in the case of blockchain, trials of platforms that demonstrate the viability of distributed transactions across energy grids.

It’s important here to acknowledge a key facet of recent grid edge market growth: When it comes to distributed energy resources (DERs), rarely if ever are they deployed or managed in any coordinated way. Instead, each home or business makes decisions for necessarily selfish reasons (reduce a bill, go green, avoid a demand charge, etc.). They are as they are named, distributed resources, often not “seen” by the utility but felt in ways that impact operations only once their effect has passed.

The hallmark of this next phase of the grid, then, will be the antidote to discord: orchestration. This orchestration may take a variety of forms, but at its simplest it allows DERs to fully participate at scale in electricity markets and supports various levels of coordination between the distribution grid and the transmission grid, so that variability is managed throughout the system.

What does orchestration look like? It’s easiest to answer in the context of what a flexible grid requires. Let’s start with three key elements:

Here’s where blockchain, if it’s as capable as its developers claim, can play a key role in furthering progress toward an orchestrated, flexible grid. Blockchain thrives in systems with many intersections and many participants. The association with cryptocurrencies leads most often to a focus on financial transactions such as energy trading at these intersections but in a complex energy system many of the intersections are among subsystems, where value is found in the secure exchange of data, the registering of assets on a distribution grid, or the trusted recording of generation or consumption data to a shared database.

When you think of the flexible grid and the markets that rise up because of it, one thing stands out — there are a lot of intersections and a lot of transactions to be made. Envisioning the emergence of distribution-level energy markets, where homes and business make price-responsive energy decisions throughout the day, the volume of these transactions is orders of magnitude larger that today.

Consumers may have multiple systems and devices with the ability to dispatch supply (residential batteries or electric vehicles) or control demand (smart thermostats or water heaters), all requiring documentation, verification and financial settlement. Commercial and industrial customers will have similar options at scale, while others may operate microgrids that can provide grid services on top of local reliability. Looking at recent news around virtual power plants it’s clear the business model around recognizing the value in aggregated DERs is arising.

For each of these features there are clear examples of where it is successfully operating today, and examples of how that feature is either not as secure as claimed or not as scalable. This has kept the market in check this past year, as utilities take baby steps in trialing, or in some cases limit their involvement to applications like REC origination, validation and settlement. In these cases, blockchain does not necessarily create anything new, but introduces operational efficiencies in the complex process and appears to be gaining traction.

Other trials continue to focus on peer-to-peer energy trading, often within local communities or organizations to monetize excess generation from distributed energy systems. Again, these appear to be working, but for most major markets the potential to scale is contingent on fundamental rules around utility services being rewritten. That feels like a long wait, especially in the U.S.

Which brings me back to the grid edge. Back in 2013 when we coined the term, we said “change begins at an edge” and characterized the space as one in the midst of a profound transition. Today we think the vision of where that transition is taking us is becoming clearer: the flexible grid. The opportunity to play a critical role in enabling this next phase of the energy system’s evolution is surely massive.

The disrupter doesn’t need to be a technology; in this case it’s all of us making energy decisions every day. What’s needed next are the tools to build it. The questions that will be answered soon are whether blockchain is one of those, and to what extent it’s the best tool for the job of providing the value-transfer layer that underpins the flexible grid of the future.