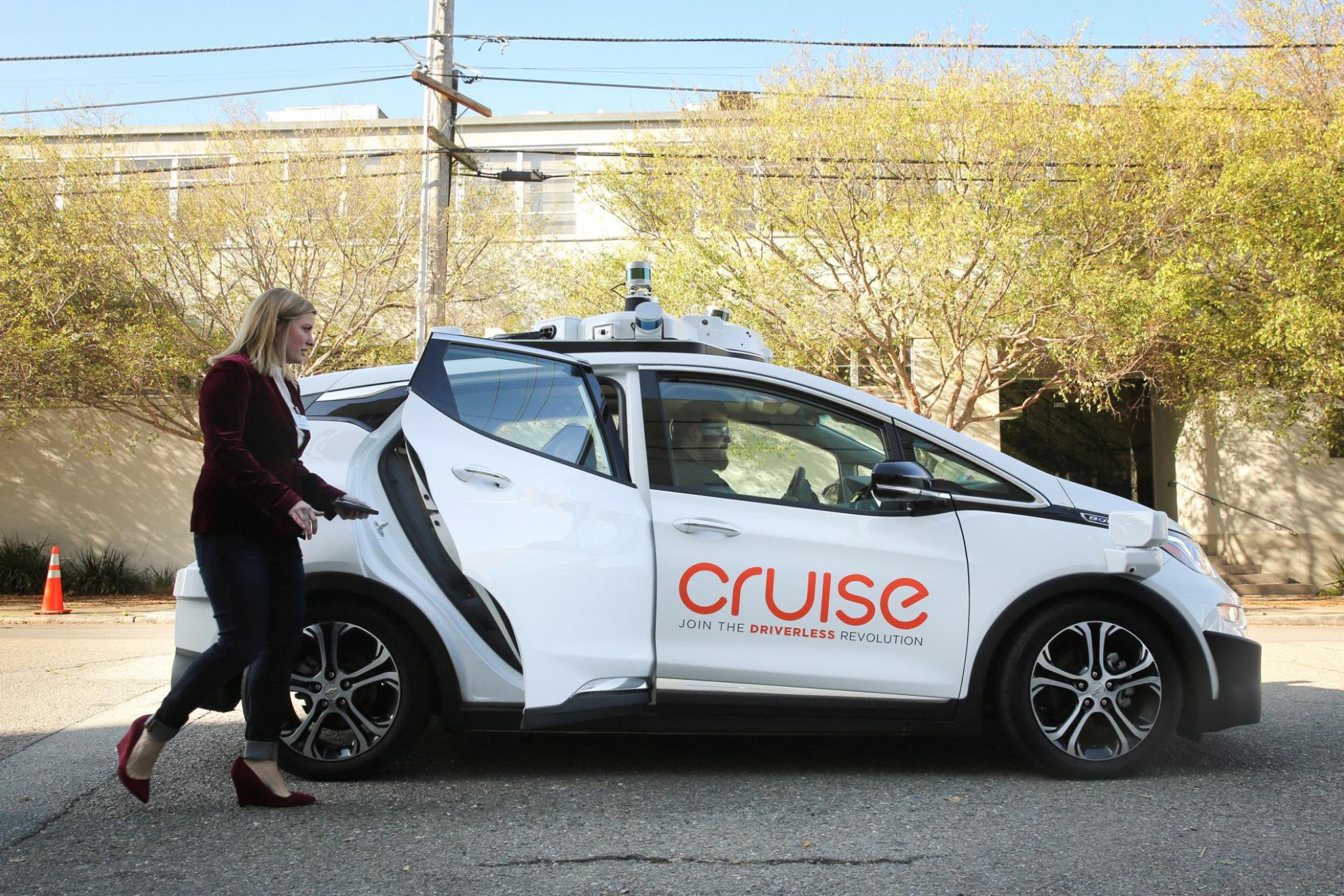 Auto industry executives have been suffering fits of panic and excitement over big changes to the business. In 2017, their preoccupation with disruption came to a head, as Tesla surpassed Ford and Fiat Chrysler Automobiles in market cap and at times challenged General Motors.

It was a great year in many ways, but also a rough one.

So how much of the disruption was meaningful — and how much of it was much ado about nothing?

No doubt about it, Tesla finished 2016 on a low note — but then defied naysayers and short sellers of its stock by blasting to new heights in 2017.

Shares tickled $400 at one juncture. And even though they slid in the second half of the year, they were still up almost 50% by the time 2017 rode into the sunset.

But none captured as much mindshare as Tesla. This was both good and bad. Good in the sense that it was an investor vote-of-confidence in CEO Elon Musk and his 14-year-old company. But bad in the sense that it was all buying the future — Tesla 2017 performance was largely a disappointment, as it lagged badly on delivering its $35,000 Model 3 sedan.

NOT FOR REAL: Tesla’a ability to make cars.

Tesla has been around for 14 years. Since 2012, it has been running its own show when it comes to making cars. In five years, it has launched three vehicles: the Model S, Model X and Model 3.

All have been late, and all have suffered from what Musk admits was “production hell.” In 2017, Tesla proved that it could manage Model S and X manufacturing and will likely sell nearly 100,000 vehicles by the time the numbers come in for the year.

But it shouldn’t have taken so long. And now the company needs to build five times that many vehicles to satisfy Model 3 pre-order demand, it’s imperative that Tesla solves its biggest problem, as fast.

Until then, its disruption will be largely trapped in the future.

FOR REAL: The death of the family sedan.

At the beginning of 2017, we started to hear serious discussion from the major automakers about a “structural” shift in the US car market.

Passenger cars — mainly sedans — were on the way out. Crossover SUVs like the Toyota RAV4, Honda CR-V, Chevy Equinox, Nissan Rogue, and some smaller Jeeps were capturing a disproportionate share of new-vehicle sales.

Fiat Chrysler Automobiles CEO Sergio Marchionne was the first major exec to highlight this trend and move on it, ending car production for FCA in the US. Execs at other carmakers hedged their bets, but 2017 concluded with a strong industry-wide sense that the family car was over and that the SUV surge was permanent.

NOT FOR REAL: Electric cars.

The needle moved on EVs in 2017, just not as much as anticipated. Tesla’s inability to put thousands of Model 3’s on the road didn’t help, but 2010-2011 expectations that over 5% of the US auto market would be made up of electric-car sales were off the mark.

By a lot. After three consecutive years with US sales at or above 17 million, only 1% of those vehicles were either EVs or hybrids. And the bulk of the pure-EV sales came from Tesla and just two other vehicles: the Nissan Leaf and the Chevy Bolt.

We have appealing EVs in the market, but with well over a million units selling every month and that pace showing few signs of a sudden retreat, they just aren’t attracting consumers.

They also aren’t big cars, and in the US, large pickups and SUVs have returned to popularity, especially with customers who have money to spend.

Finally, don’t underestimate the behavioral changes that EVs demand: If you drive regularly, you need to charge at least every few days. This far, only Tesla has established a widespread fast-charging infrastructure. Other automakers have been reluctant to follow on their own as the move would be initially rather costly.

Last year was a big year for self-driving tech. We tested dozens of vehicles at Business Insider, and many of the vehicles we sampled had some type of advanced cruise control or semi-autonomous tech.

A few cars were kitted out with state-of-the-art equipment, such as the Tesla Model X with Autopilot and the Cadillac CT6 with Super Cruise.

The trend is obvious: semi-autonomous driver-assist features are here to stay and will become more widespread in 2018 and beyond. Automakers and consumers will simply have to find a middle ground from pricing and capabilities.

NOT FOR REAL: Fully autonomous cars.

Yes, we’re getting closer to cars that can drive themselves. But the truly autonomous, no-driver-required cars are still quite a ways off.

The technical challenges are just too varied — and premier self-driving tech, such as laser radar (Lidar), continues to be extremely expensive.

The biggest challenge really is on the operating-environment front: roads and highways weren’t always constructed even for easy human driving — think Manhattan, or any other 19th-century city — and if we had it all to over again with autonomous vehicles in mind, we’d probably have designed different layouts.

It’s far too expensive to remake cities that are home to millions of people, so we have to wedge autonomous vehicles into these situations, which means that we’re forcing them to be advanced enough to solve hundred if not thousands of small problems.

Some great minds with lots of money behind them are working day and night on mastering the details, but with a challenge so fundamental before them, we should be rightly skeptical about the self-driving revolution.