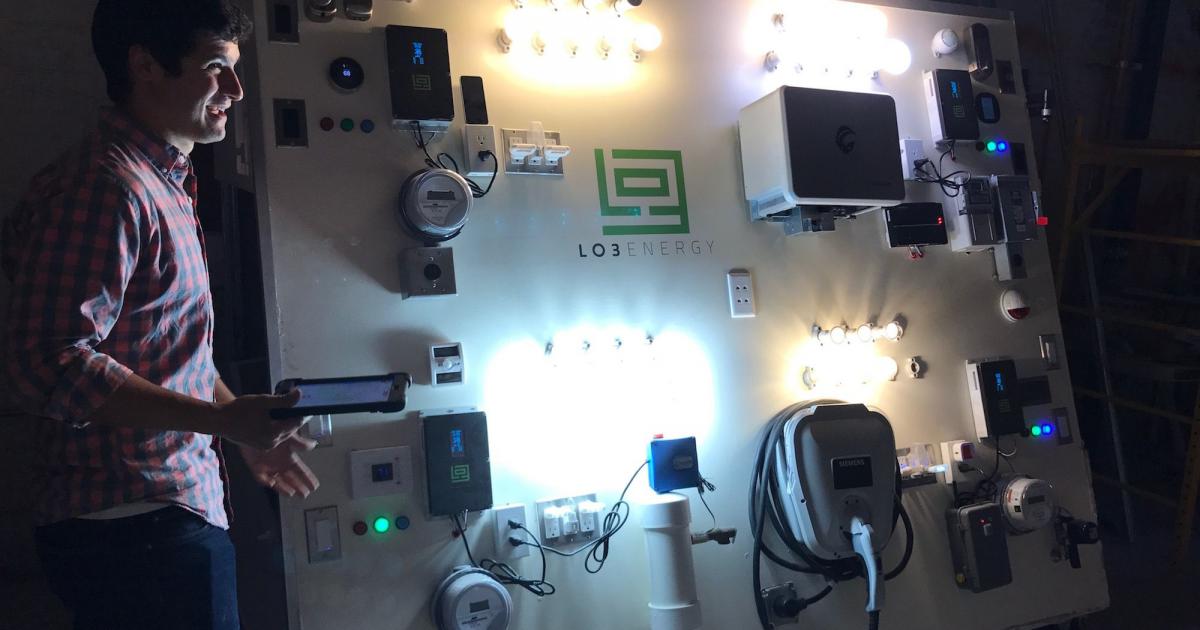 Siemens Invests in LO3 Energy, Making Blockchain a Piece of Its Microgrid Strategy

An industrial giant expands a partnership with a blockchain microgrid startup.

Blockchain is having a moment. Seemingly every week, a new partnership or platform is announced in the energy sector.

The latest move comes from Siemens, which participated in the Series A funding round for LO3 Energy, a blockchain-based microgrid developer. The companies didn’t disclose the terms of the deal, but the Director of Microgrids for Siemens Energy Management, Clark Wiedetz, described the financing as “not chump change.”

A filing from November lists a funding round for LO3 Energy at close to $6 million. Other investors in the startup include Braemar Energy Ventures and Centrica Innovations, the venture arm of British energy company Centrica.

LO3 Energy’s CEO and founder Lawrence Orsini said the funding will be used to help build out the Brooklyn-based company’s technology, which enables local energy trading over microgrids using blockchain.

Blockchain is a distributed, unalterable database. Bitcoin currency is the most well-known application of blockchain, but other industries are interested in using the databases to manage transactions.

Energy companies are interested in blockchain for both wholesale and localized trading of electrons.

LO3 Energy and Siemens have been working together for a couple of years. Siemens provided advanced controllers and analytics for LO3 Energy’s microgrid projects.

LO3 Energy has already built a pilot blockchain-enabled microgrid in Brooklyn. Orsini said the microgrid is quietly operating now and will officially be live in the second quarter of next year.

The Brooklyn microgrid connects about 60solarsites, and uses blockchain to enable solar owners to buy and sell electricity from the systems. Orsini said approximately 500 consumers have signed up. LO3 Energy calls the transaction layer “exergy.”

Orsini describes blockchain as “the only efficient way I know to interact with devices at the grid edge.”

Siemens sees its investment in LO3 Energy as a way to stay ahead of trends in microgrid development. “There’s no defined way yet to do transactions for a microgrid,” said Wiedetz.

As the use cases for blockchain evolve, Siemens plans to expand its work with the technology.

Microgrids (with or without blockchain) are a growing area of interest for Siemens, said Wiedetz. The dropping cost of energy storage, the proliferation of solar, the rise of extreme weather and growing fears over cybersecurity threats are all trends contributing to Siemens’ continued push into the microgrid sector.