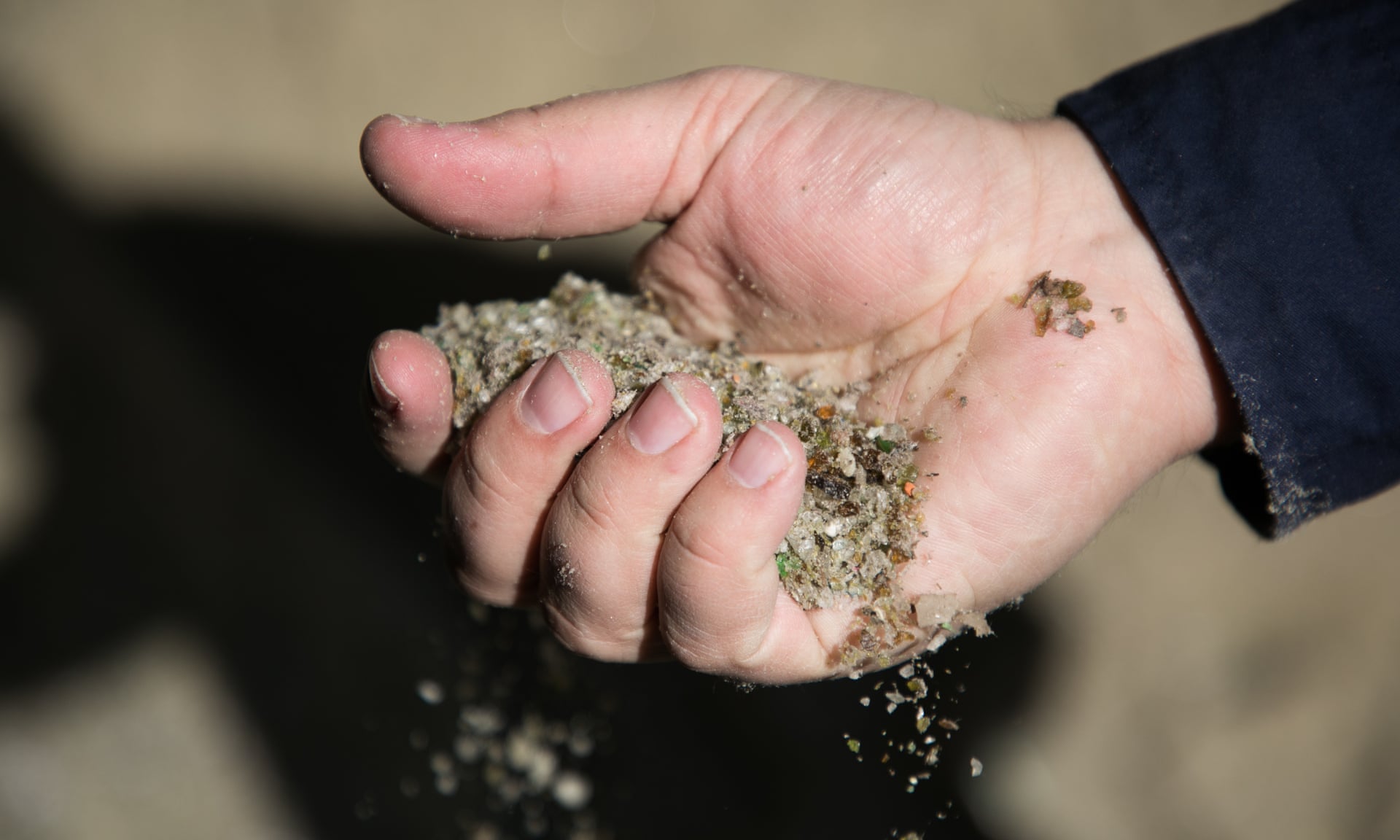 Rethinking recycling: could a circular economy solve the problem?

With more funding and product stewardship, the recycling crisis could turn into an opportunity

There’s nothing like a crisis to spur on the search for a solution.

Since January, when China stopped accepting our contaminated recycling, Australia has been struggling with a waste crisis. While some local councils have tried to adapt their processes, some have been stockpiling recycling while others are sending it straight to landfill. And there’s still no long-term solution in place.

Some of the options discussed so far – such as reforming kerbside recyclingor creating a national container deposit scheme – have focused on improving the quality of our recycling. This would bump up its value, reduce the cost and in some cases make it so clean it could sail through China’s strict new contamination rules.

But for campaigners, the crisis could be the ideal opportunity to rethink recycling in Australia and shift away from export altogether. Environmentalists, waste companies and the recent Senate inquiry have argued that we need to invest in the recycling industry, improve product stewardship schemes and move towards a circular economy, where everything we put in our recycling bin is bought and reused within the country.

Why aren’t we doing this already?

Before the China ban, roughly 30% of our recycling was being sold overseas because the demand and price for it within Australia was too low. Consequently, the domestic market for buying our own recycled materials is, in the words of a joint submission from 10 NSW councils, “immature”.

The councils, all in the Hunter and central coast region, said they were struggling under “limited reprocessing infrastructure”, with only two material recovery facilities for a million residents.

It’s a similar picture across the rest of the country. According to the National Waste and Recycling Industry Council, the Australian markets for recycled glass, soft plastic and tyres are all “under stress … or have failed”. Maitland City council has said that across the country, the buyers of recycled material are “unable to absorb the quantity of material collected”.

China’s decision to stop importing contaminated recycling was the end result of its four-year plan to encourage its domestic recycling market to start buying up its own domestic product and become self-sufficient. For many campaigners, it’s time for Australia to do the same.

A circular economy is one where everything we use in Australia is recycled within the country.

There have already been moves towards this. In Victoria, the state Greens MP Nina Springle wants to introduce legislation that would require all drink bottles to be made of 70% recycled plastic by 2022.

She is proposing that the Victorian government spend $60m to build a state-run “bottle-to-bottle recycling plant” where containers, collected under a proposed container deposit scheme, are turned back into new bottles.

“Essentially the only reason people don’t do it now is because it impacts on the aesthetic,” she says. “You know how you’ve got your coke bottle and it’s clear? If you use a minimum percentage of recycled plastic, it will no longer be clear. It’s literally because we’re a little bit spoilt and we want things to look like they’ve always looked.

Lamb says this recycled sand can replace virgin sand in any application, including construction, agriculture and glass-making. “There’s absolutely no reason there should be glass in any stockpile in Australia,” he says.

“It’s absolutely insane that so many councils and government departments choose to use virgin sand when there is a sustainable recycled product they can use instead. Glass bottles [make up] a third of a bin and you can always use locally.”

Gayle Sloan, the chief executive of the Waste Management Association of Australia, says that a circular economy would create jobs.

“Studies have found repeatedly that, for every one job involved in landfill and 10,000 tonnes of waste, over four are created by resource recovery,” she says.

So how does Australia move towards this new economy? Jayne Paramor, from the environmental group Boomerang Alliance, says government leadership would be a good first step towards a circular economy.

The Senate inquiry report, released last month, recommended that federal and state governments begin setting requirements that all government procurement should be made from recycled material.

Paramor says this would stimulate the recycling industry and force more manufacturers to come on board.

What are the other options?

These systems mean goods producers are given responsibility for the end life of the product. E-waste, for example, currently operates under a mandatory product stewardship scheme, and legally electronics businesses must contribute to recycling infrastructure to ensure that 90% of all e-waste is recycled.

A container deposit scheme is another good example: bottle manufacturers are forced to pay more to the government in order to sell bottles, and then the funds are used on collection infrastructure.

Arron Lee from Brisbane City council told the Senate inquiry there was a strong argument to expand these schemes to things such as mattresses, handheld batteries, white goods and furniture.

“Product stewardship for these bulkier items is essential, and we need support in this area to manage them into the future,” he says. “[We need] to ensure the end-of-life management of the product is built into the purchase price.”

Another Senate recommendation is to boost government investment across the recycling industry, especially in the infrastructure of processors and manufacturers.

This is what Paramor, other environmentalists and waste managers hope will make others see this crisis as an opportunity.

“You look at the Australian manufacturing landscape and it has been declining for many years,” she says. “Here is an opportunity to create an industry in Australia that will bring jobs and prosperity as well as the reuse of resources.

“We could create a whole sector here that fills the gap. China built an industry so successful that they’ve now had to close the doors to product coming in because everyone wants to sell their stuff to them.

“We have a great new opportunity to rebuild manufacturing in this country. We’ve got the separation, we’ve got the collection, the next step that we need is a market for this resource at the other end.”