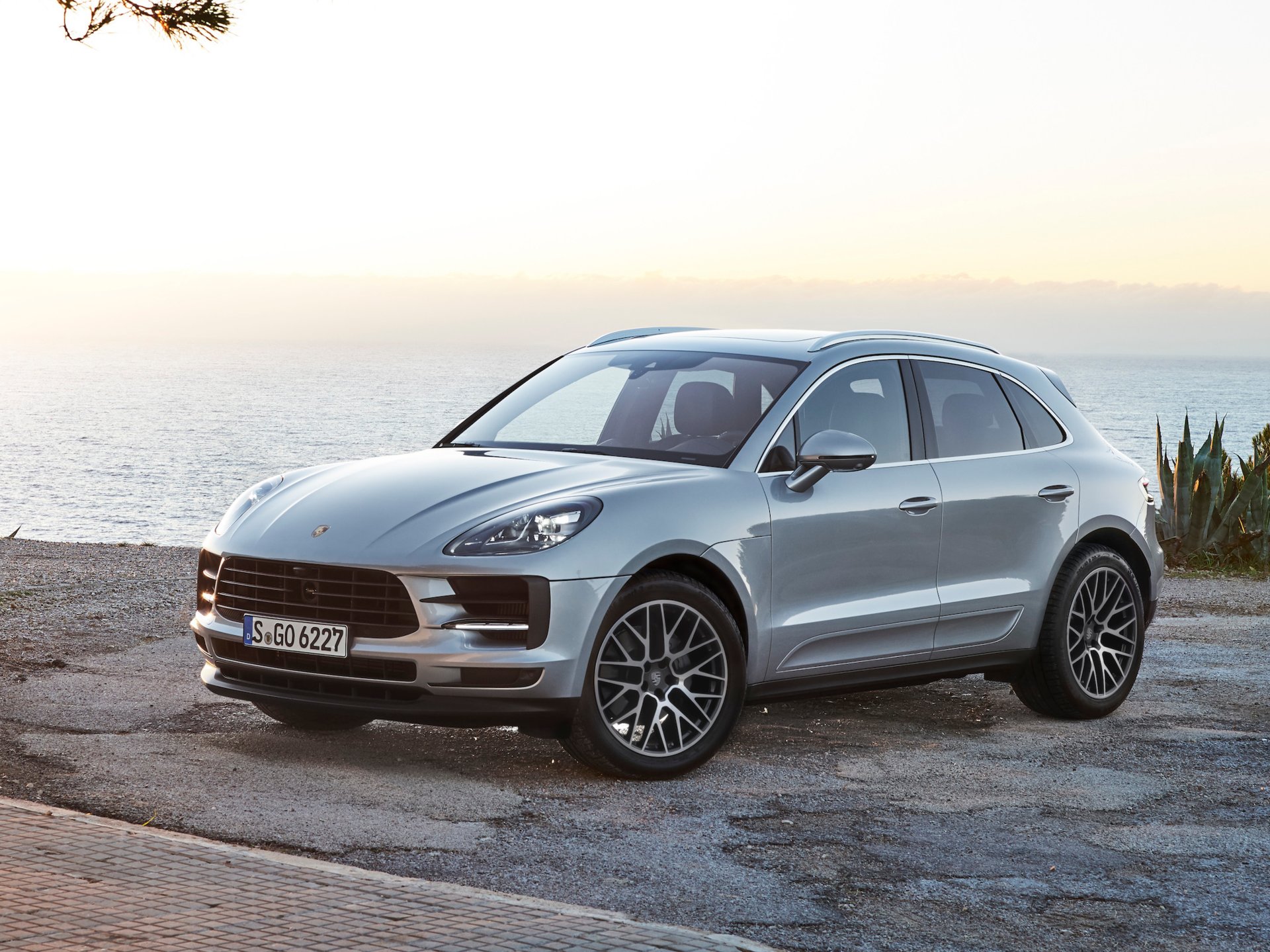 The Porsche Macan has been a smash hit since its introduction in 2015. The compact luxury SUV is, by far, the brand’s best selling model. In 2018, the Macan accounted for more than 41% of the 57,202 cars Porsche sold in the US.

On Tuesday, Porsche announced that the second generation Macan will be all electric.

“The next generation of the Macan fires the starting pistol for electrification,” Porsche said in a statement.

According to Porsche, the new Macan is set to enter production at the beginning of the next decade and will be built at the company’s plant in Leipzig, Germany.

The new Macan will be on the Porsche PPE platform developed with fellow VW Group subsidiary Audi AG.

The Macan is part of Porsche’s broader investment in electrification.

“By 2022 we will be investing more than six billion euros in electric mobility, and by 2025 50% of all new Porsche vehicles could have an electric drive system,” Porsche CEO Oliver Blume said in a statement.

Porsche’s first EV, the Taycan, known initially as the Mission E, is expected to hit the market at the end of the year. It’s a mid-size, high-performance electric sedan that will compete with the likes of the Tesla Model S. After the Taycan sedan, Porsche is expected to follow with the Taycan Cross Turismo electric crossover.