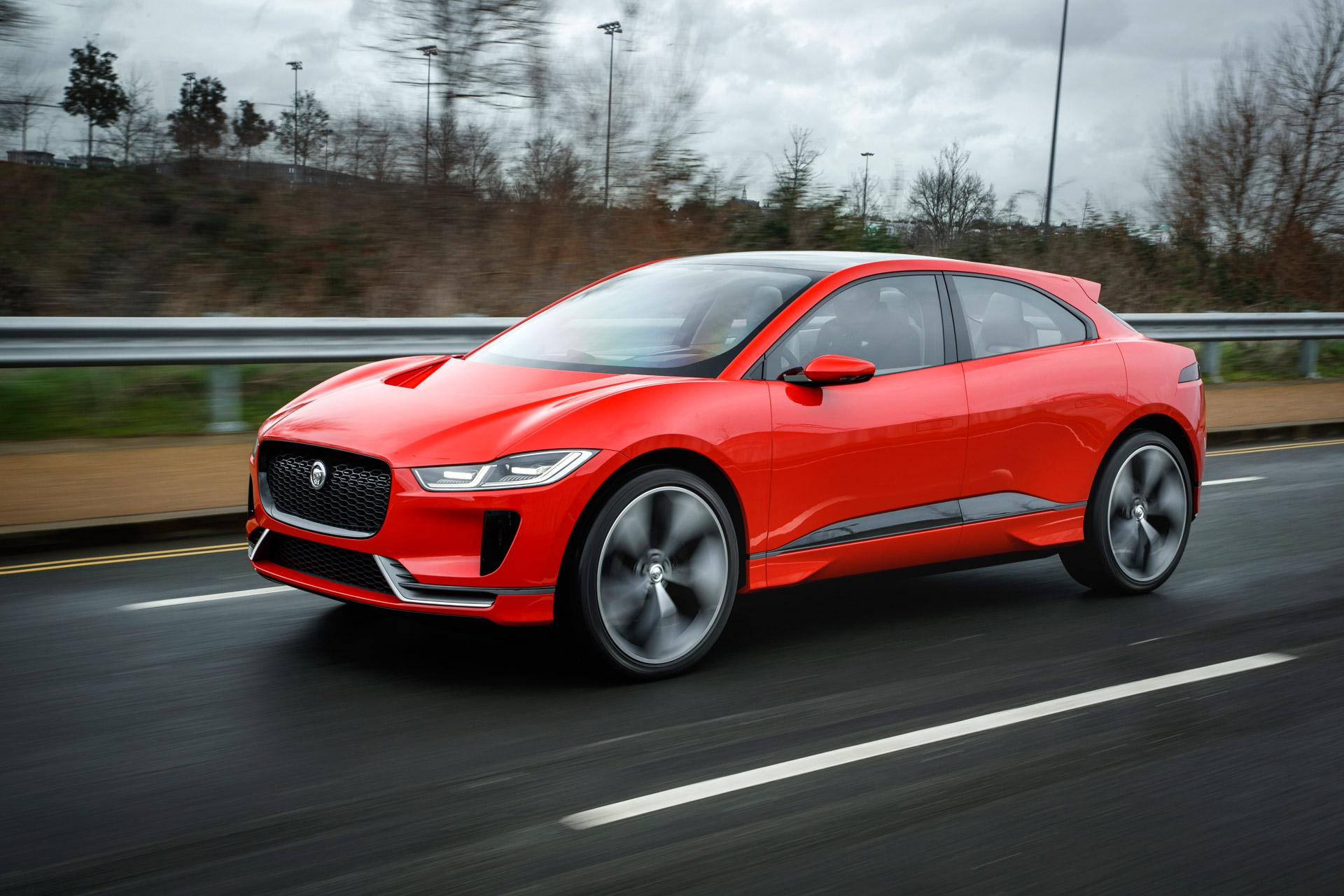 Tesla’s Model X is about to get some competition in the electric SUV market, as Electrek reports that European customers just leaked the prices for Jaguar’s first fully-electric vehicle, the I-Pace. The vehicle is expected to start at $76,400 and, depending on the features you choose, could near $100,000. This would put the car in the same range as the Model X, which starts at $79,500.

Take a look at the I-Pace and its features — which include a massive panoramic sunroof and 12-inch touchscreen — below.