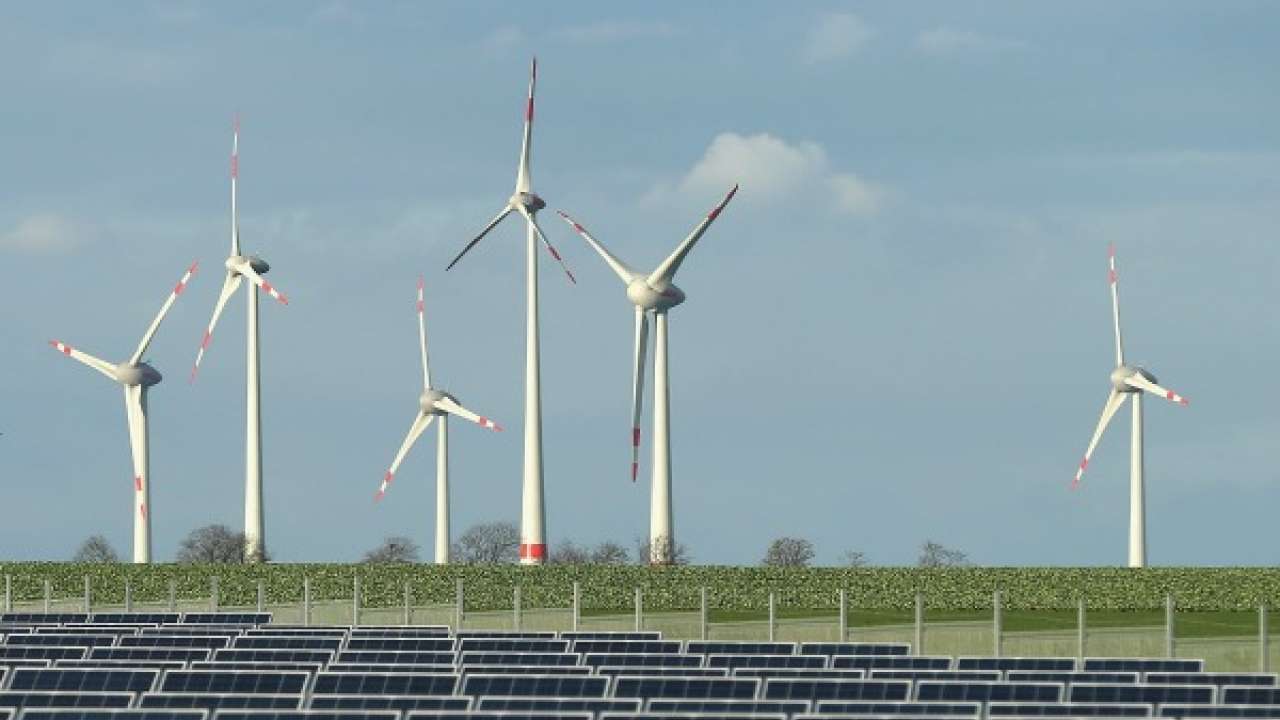 India To Auction 40 Gigawatts Of Renewables Every Year Until 2028

Months after the Chinese government downgraded its solar capacity target for 2020, and weeks after implementation of sweeping changes to the feed-in tariff policy in China, India has announced its own aggressive auctions timeline for solar and wind energy projects.

Minister for New and Renewable Energy RK Singh announced on the occasion of Global Wind Day that India will auction 40 gigawatts of solar and wind energy capacity every single year until 2028. This is an extension of the current auctions timeline that the Indian government announced last year. The government plans to auction 30 gigawatts of solar and 10 gigawatts of wind capacity every year until the end of FY2019-20. [India’s financial year spans from April to March of the next calendar year.]

The new announcement is an extension of the highly aggressive plan. India targets 100 gigawatts solar and 60 gigawatts wind energy capacity installed by March 2022. To achieve these targets, the government will wrap up all auctions by March 2020, giving bidders of the last auctions two years to complete the projects.

However, the auctions would not stop there. The government will continue to issue tenders to achieve 500 gigawatts of installed renewable energy capacity by March 2030. In this second leg, the same capacity of auctions would take place every year until the end of FY2027-28.

Thus, at the end of the next decade, i.e. around March 2030, India could have an installed renewable energy base of more than 500 gigawatts. RK Singh also stated that the power demand in the country that year would like be 862 gigawatts, based on 6% annual growth in power demand.

India is planning new schemes and policies to keep the momentum going for the second leg of auctions in the next decade. The Ministry of New and Renewable Energy (MNRE) is planning to introduce a manufacturing component with solar project development auctions, and open up offshore wind energy market in the near future.