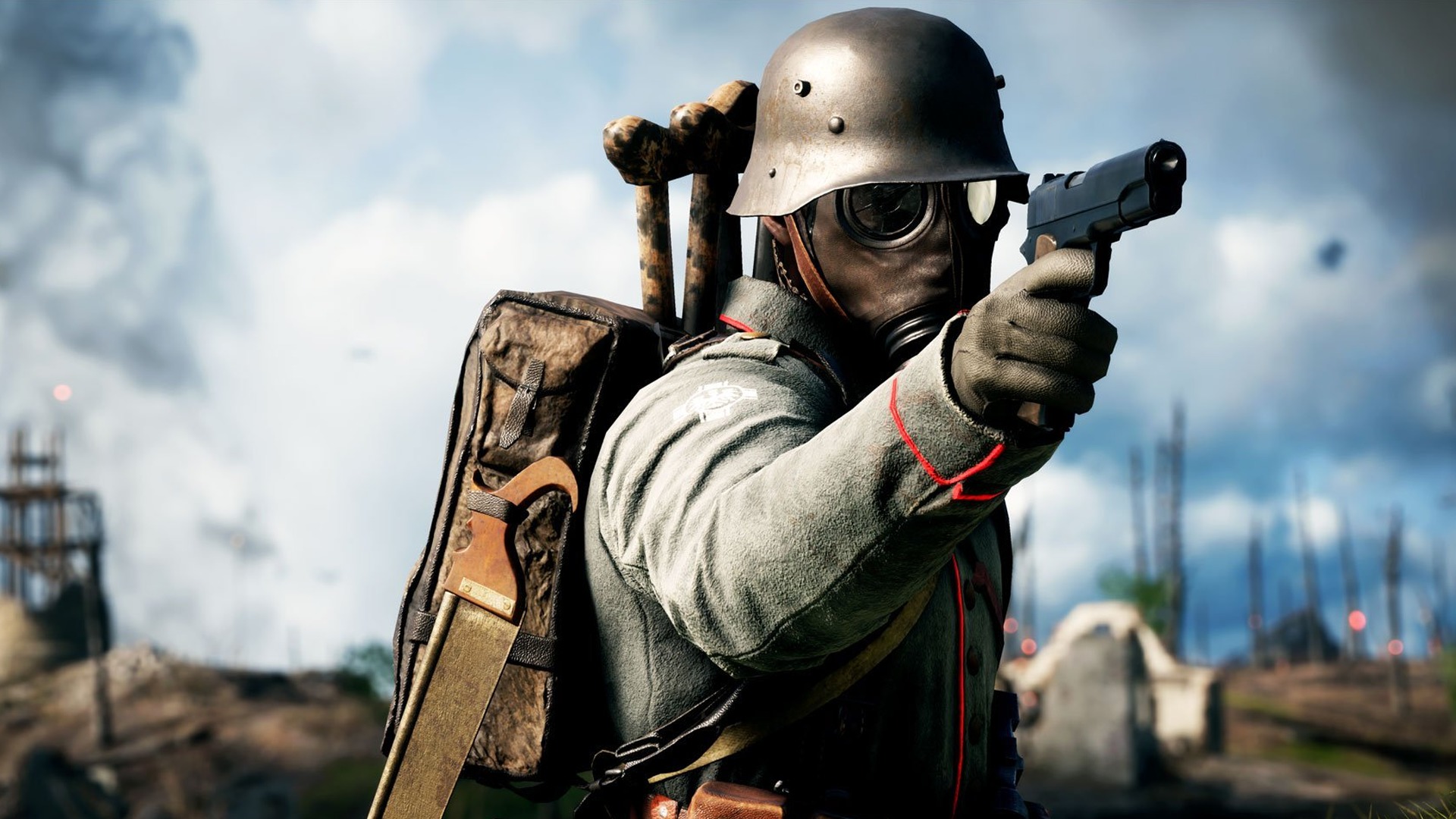 It’s calling on devs to create AAA and indie titles on the upcoming platform.

EA has announced a new cloud gaming development platform called ‘Project Atlas’ as it eyes a video game streaming future. In a Medium post, CTO Ken Moss said the publisher has devoted a 1,000-strong team to the service. Unlike current setups where a game runs on console hardware mounted on the rack, Project Atlas will seemingly allow devs to build titles from the ground up to run on a cloud server.

Moss called it a “unified” platform that will “seamlessly combine” its Frostbite engine (which powers the likes of Battlefield and FIFA) with artificial intelligence and machine learning tools. This could also explain why EA bought GameFly‘s cloud gaming tech and personnel earlier this year. The end result will provide “living, breathing worlds that constantly evolve” based on “inputs from other players, AI, and even the real world.”

Here’s how Moss breaks it down:

“When we talk about cloud gaming, we’re referring to a game that resides on an EA server rather than on the gamer’s PC or mobile device. The gamer enters the game by installing a thin client that can access EA’s servers where the games are running. We’ve been developing software that utilizes the cloud to remotely process and stream blockbuster, multiplayer HD games with the lowest possible latency, and also to unlock even more possibilities for dynamic social and cross-platform play.”

Of course, Microsoft — and even Google — have already started work on their respective video game streaming projects. And, as Gamasutra notes, Project Atlas’ ability to access remote servers for additional processing power harks back to how Microsoft described Crackdown 3 upon its reveal all those years ago. Sure enough, Moss boasts that the new engine will “deliver things like hyper-realistic destruction within new HD games.”

Though EA isn’t ready to reveal a launch date just yet, it’s directing interested parties to its hiring page. You can peep Moss’s lengthy blog post — in which he also details how Project Atlas will democratize modding, offer online gaming sessions that could last for “years,” and create human-like NPCs — by following the source link below.