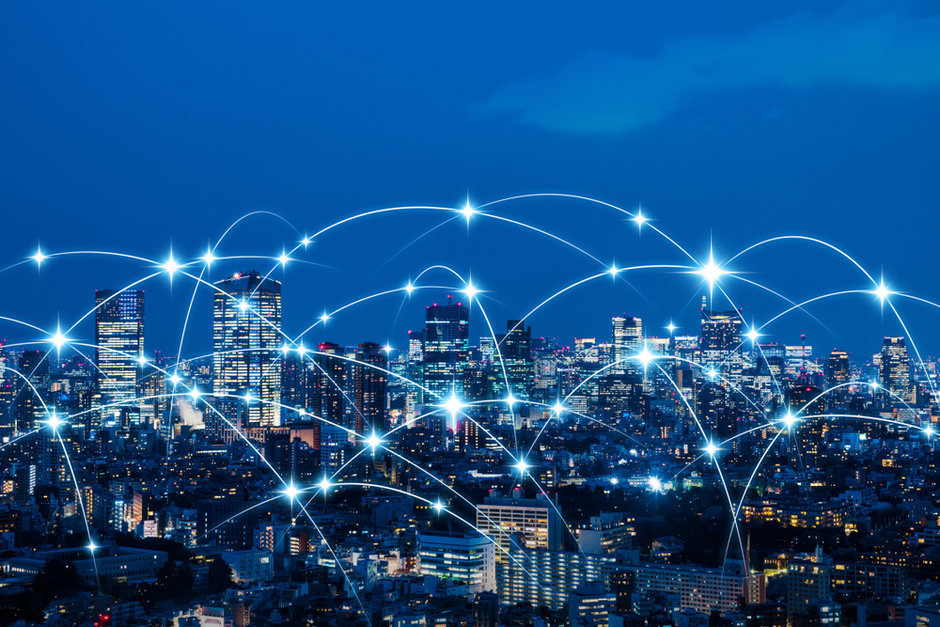 As technologies like the Internet of Things, virtual reality and augmented reality mature, city planners can build virtual replicas of urban infrastructure to better respond to local energy and environmental changes.

Imagine the potential benefits of having a nearly complete digital replica of a city — a virtual model of its roads, buildings and public spaces — combined with real-time information feeds from sensors and other data sources. Residents could visualize the impact of new construction before breaking ground. First responders could run computer simulations to prepare for potential emergency scenarios. And city planners could better analyze and respond to local energy and environmental changes.

The advancement of several technologies, including the Internet of Things, artificial intelligence, and augmented and virtual reality (AR/VR), has made it possible to create “digital twins,” or virtual replicas of objects, processes or places from the physical world. The concept of creating “twins” to serve as tools to improve decision-making has long been used in engineering. For example, NASA developed two identical space vehicles for its Apollo program to mirror the conditions in space on Earth for training and flight preparation. More recently, the manufacturing sector has embraced digital twins to optimize production. As of 2018, GE had 1.2 million digital twins for 300,000 different types of assets from individual pieces of equipment to entire power plants. By analyzing real-time and historic data, the company can identify maintenance issues and reduce downtime and costly repairs.

Now cities around the world are beginning to use this same technology. Digital twins can help cities plan transportation systems, prepare for flooding and warn pedestrians about areas with high pollution.

In India, the state of Andhra Pradesh is building the first city created from the start with a digital twin as it establishes its new capital, Amaravati. The system will allow government officials to manage the permitting process, monitor construction progress and evaluate design plans, enabling them to understand things like how buildings will respond to the hot and humid climate.

Singapore has invested $73 million in its Virtual Singapore project, a digital three-dimensional city model that can be used as a test bed by government agencies, businesses and researchers to build a more resilient city. The digital model will allow telecom companies to experiment with different wireless network deployment models to optimize coverage, help building owners identify the best places to install solar panels, and allow city planners to analyze pedestrian patterns to improve parks and evacuation routes.

While most of these digital twins are designed to serve the local population, some are already thinking about how to create a network of these cities. The Association of Southeast Asian Nations has established a pilot project to build a network of digitally twinned smart cities, which, in addition to Singapore, will include Jakarta, Indonesia, and Cauayan City, Philippines. The goal is for participating cities to use their shared resources and capabilities to collaborate on solutions to key urban challenges.

Falling costs will eventually make digital twin technology feasible for all cities. And while more advanced cities are mapping out the entire urban landscape — including fine-grained details of buildings, vegetation and water bodies — some are starting more simply, such as by creating digital representations of key infrastructure like bridges and schools to track usage and carbon emissions.

Cities should continue to explore how to use digital twin technology to make their communities smarter, safer and more efficient. Investment in technical enablers, especially smart infrastructure and other smart city technology, would increase the availability of data necessary for cities to reap the benefit of digital twin technology. While much of this direction and leadership will come from the local level, U.S. cities should also work with their peers to create interoperable systems, support communities of practice and build national support for more smart city initiatives.