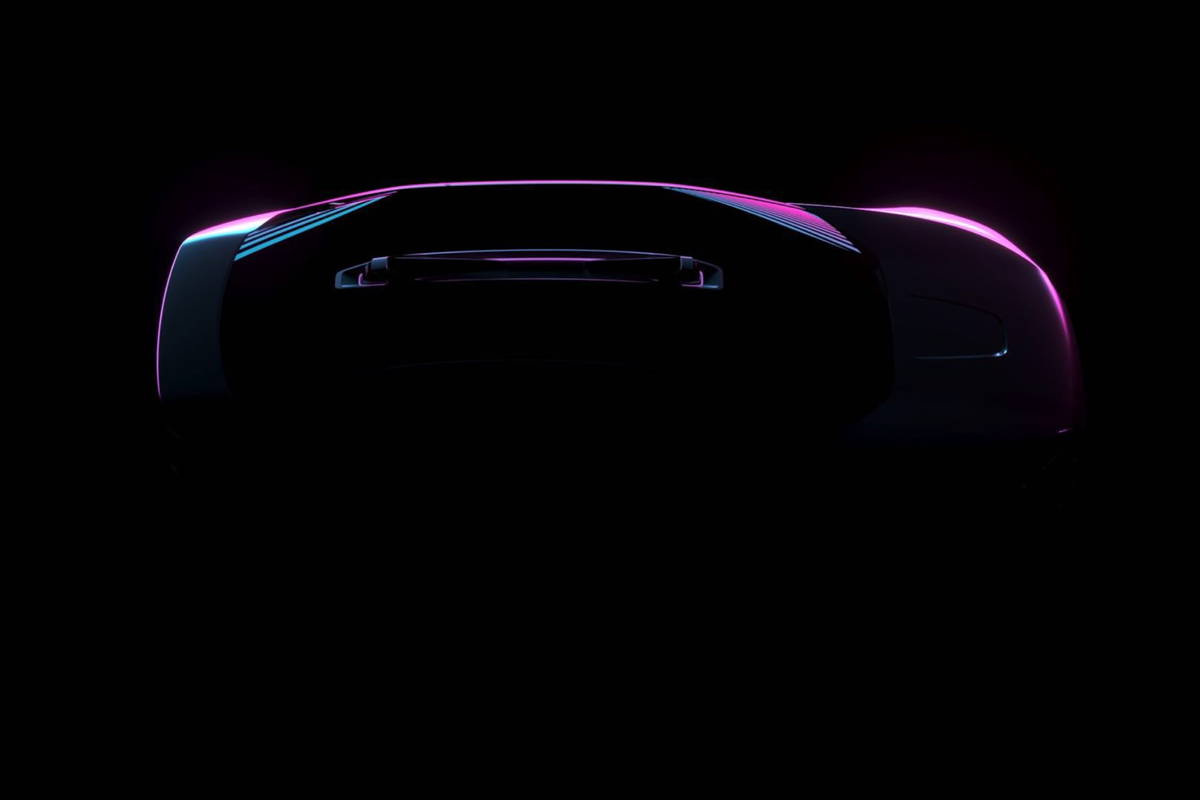 9 Chinese carmakers that want to be Tesla

Electric car maker Tesla has pushed the car market to develop more sedans, SUVs, and even luxury sports cars with batteries. In China, any headway Tesla’s made for electric is overshadowed by an expanding list of homegrown electric carmakers.

At the Beijing Auto Show this week everything from electrical concept cars to new models of efficient battery-powered vehicles were on display and showed China’s bullish position on electric. Even Tesla brought its Model 3 to the show ahead of its official launch in the country expected for next year. Other non-Chinese automakers were all about electric at the show, as well: Volkswagen, Nissan, GM, and Ford were just some of the companies showing off electric vehicles made for Chinese riders.

Tesla is belatedly eyeing China because electric cars are dominating there. More than 4.5 million electric vehicles are expected to be made by 2020, according to International Energy Agency data, as reported by Time. China is investing and supporting electric car purchases through subsidies encouraging EV growth. One federal subsidy in China provides $7,900 for vehicles with a 250-mile range, similar to the U.S. federal tax refund of up to $7,500. (U.S. states and local governments in China also offer various EV incentives). Here are some of the Chinese companies making names for themselves in the local EV market.

Byton has a new electric sedan concept car announced at the Beijing Motor Show and will be introduced at CES Asia in Shanghai in June. The car is based on the company’s SUV, which is a clear swing at Tesla’s SUV, the Model X. The new sedan is scheduled to go into production in 2021 followed by a seven-seater MPV.

At this year’s auto show, the massive electric automaker (it’s way bigger than Tesla) showed off its E-SEED concept car.

Its other electric offerings include the E6 electric taxi, intended for ride-hailing drivers with its two-hour charge time and 250-mile range.

A Daimler collaboration vehicle with BYD came out last month. The Denza electric car costs about $47,600, way less than Tesla’s Model S and X, but close to the Model 3.

A major player in the electric car world, BAIC acquired another major Chinese company BJEVearlier this year. The state-owned car manufacturer has several electric vehicles in its E-Series, the ES210, EV150, EV160, and EV200.

Zhidou is all about “micro” vehicles with its D2 mini electric car and two other mini options. These are vehicles intended for city living.

The car includes a 12.3-inch touchscreen information system. It’s range is about 186 miles on a single charge. It goes from zero to 30 mph in less than 6 seconds, which isn’t as impressive as the Model X’s zero to 60 in 2.9 seconds.

Already in production is its ES8 electric SUV, which has a starting price of about $68,000 and undercuts the Model X.

The EP9 is Nio’s sleek electric sports car. Last year, the NIO showed off the EP9’s prowess in Austin at the Circuit of the Americas, home to Formula 1 races. It hit 170 mph and lapped the circuit in 2 minutes 11.30, a record for road-legal production cars.

Great Wall has aggressive plans for its electric cars. Last month the car company said it will invest $3.2 billion on electric car research by 2020. The big car marker wants one-third of its expected 2 million car sales by 2025 to be electric vehicles.

Another big player is Lifan. With its line of compact electric sedans and mini EVs, it offers everyday vehicle options. Last year the company proposed producing its electric cars in Uruguay.