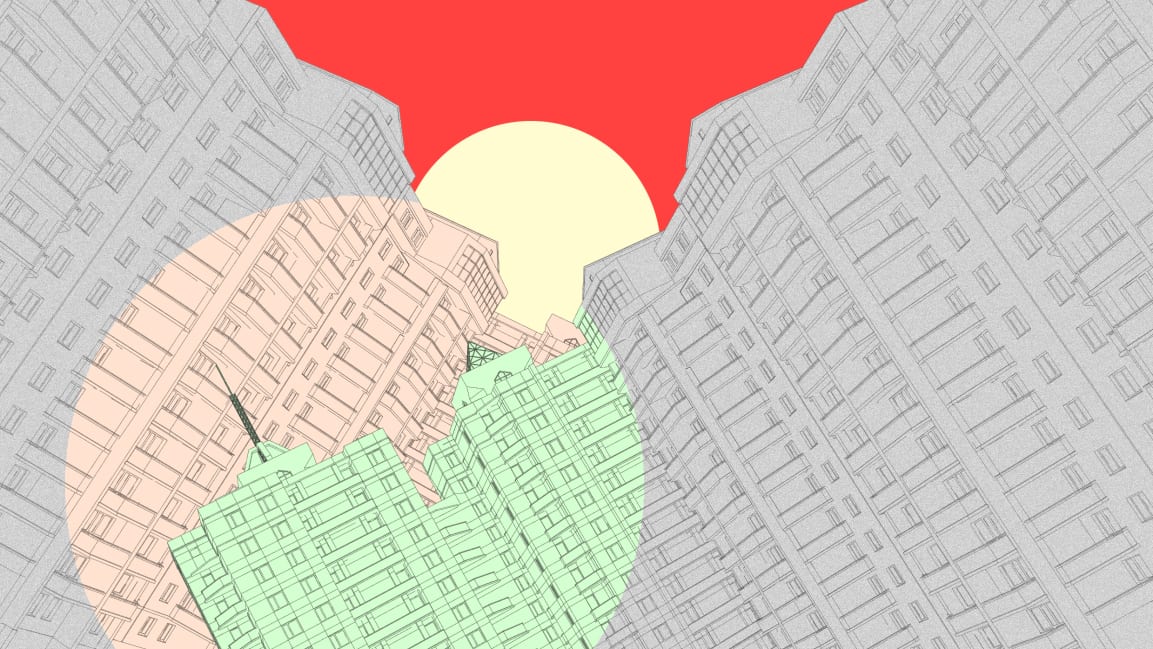 Flooding and extreme heat are coming to nearly every city (especially their vulnerable populations). But a new report finds that few cities are ready for what’s coming.

Last year, the United Nations reported that by 2050, about two-thirds of the global population will be living in cities. As people flock to urban centers, representatives from 620 of the world’s largest cities are using CDP, a nonprofit environmental and financial disclosure platform, to report their experiences so far with the dangers brought by climate change.

Unsurprisingly, in 2018, 85% of these cities have already reported experiencing major climate issues, from extreme heat waves to flooding. However, 46% of these cities reported that they’ve taken no action to deal with these problems.

According to CDP’s information, published in its new Cities at Risk report (which covers 2018 data), flooding is a regular occurrence for 71% of cities. Meanwhile, 61% of reporting cities have dealt with extreme heat, and 36% have undergone droughts.

As part of CDP’s report, each city was given a “hazard score.” The score came from the number or risks each city reported, multiplied by the severity of each risk (one for “less severe,” two for “severe,” and three for “extremely severe”). In the U.S., the highest hazard score went to St. Louis, Missouri, where reported climate change risks added up to a 34 hazard score—also the second highest worldwide, under Rio de Janeiro, which got a score of 35. In the middle range, cities like New York City scored 10 hazard points, and at the low end, Moab, Utah, got one.

However, it’s not the cities with the highest scores we should be most concerned about.

Katie Walsh, Head of Cities, States and Regions for CDP North America, emphasizes that reporting this information to CDP is a voluntary process. “Another way to think about this is: ‘Which are the cities that are not reporting on any climate hazards?’” she says. “Our work has demonstrated to us that you have to go through this annual measurement process as one step closer to [climate change] management.” The cities that don’t report, then, are that much further behind in preparing for increasingly dangerous climate events. Cities like St. Louis, on the other hand, that are reporting high scores—”that’s a good thing,” Walsh says.

Of the 620 cities that publicly reported their information to CDP (cities that reported privately were not included in the Cities at Risk report), 136 are in the U.S. Half of those cities, says Walsh, detail climate change hazards but “are not in a position to do vulnerability assessments.”

Vulnerability assessments force cities to consider how both their physical and social systems are going to be affected by the changing climate. For example, they ask cities to evaluate how their transportation systems will be affected and how climate change could affect their energy grids. Such assessments also make cities take stock of their most vulnerable populations. Where in the city do senior citizens live? Where are the low-income neighborhoods? Walsh says conducting these assessments is the best way for cities to start preparing to deal with future, increasingly severe climate changes.

Cities also told CDP the social risks they believe will stem from climate change, as well as whether those risks are short-term, medium-term, or long-term concerns. The greatest short-term risk reported, by 156 cities worldwide, was that to “already vulnerable populations.” Top long-term concerns centered on population displacement and the spread of disease. Many cities also considered the latter a significant short- and medium-term concern.

Overall, cities across the globe tended to underreport long-term risks—only 11% did. While Walsh said there were plenty of contributing factors to this, she brought it back to the fact that many cities have not completed vulnerability assessments, which would help them better foresee long-term problems. Also, it’s easy for cities to document the short-term risks. They’re already happening.

“It’s not that climate change is far out . . . [cities] know where they’re flood prone and that they’re getting more storm surges. They know how sea level rise is affecting their shorelines,” Walsh says. “The short-term risks are very palpable to them.”

Who’s them, exactly? “It’s all over the map,” Walsh says, when it comes to who from each city provides this information to CDP. Some work in the mayor’s office, others are urban planners or engineers or, in some cities, people who work in organizations dedicated to planning for climate change. Wealthier cities tend to be home to such organizations.

“Wealth disparity and inequality came up as one of the biggest risks that cities are going to face,” says Walsh. In total, 54 cities reported this type of inequality as a barrier to climate resiliency action. “In broad strokes, countries that are economically better positioned are better positioned to be able to react and adapt to climate change.”